Boris Becker freed from UK prison, to be deported

CNA – German tennis star Boris Becker, 55, has been freed from a British prison and will be deported from the country, PA Media reported yesterday.

Britain’s Ministry of Justice confirmed he had been released. The Interior Ministry did not immediately respond to comment when asked about his deportation.

In April, Becker, a six-time Grand Slam champion, was jailed for two years and six months by a London court for hiding hundreds of thousands of pounds of assets after he was declared bankrupt.

He had previously been convicted of tax evasion in Germany in 2002, for which he received a suspended prison sentence. 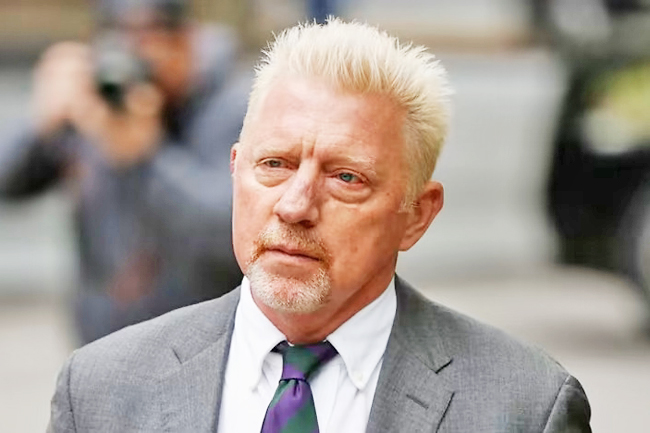