THE WASHINGTON POST – Things we can count on in 2021: a presidential inauguration, more covid-19 vaccinations and new reading material.

Even if you received books as holiday gifts, you’ll want to check out January’s offerings, which include a prequel to Angie Thomas’s The Hate U Give, a fresh perspective on land ownership from Simon Winchester and a dual biography of sisters who changed medical history.

Askaripour’s satire revolves around the rudderless Darren, whose fortunes change when he joins the sales team of a strange start-up where he’s the sole employee of colour. But soon, family trouble convinces him to use his newfound success for his  community’s good.

THE CHILDREN’S BLIZZARD: A NOVEL by Melanie Benjamin

During a spell of mild winter weather in the 19th-Century Dakota Territory, children had returned to school. Then an unexpected blizzard struck, leaving students and their teachers stranded and uncertain of what to do next. Based on the real-life 1888 Schoolhouse Blizzard, Benjamin’s eighth novel delves into the dark realities of immigrant life in the American West. 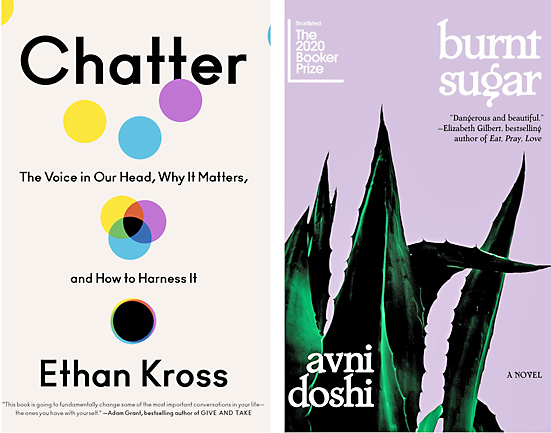 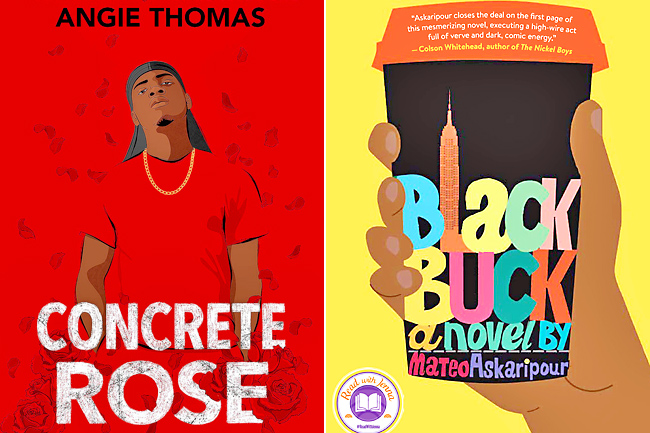 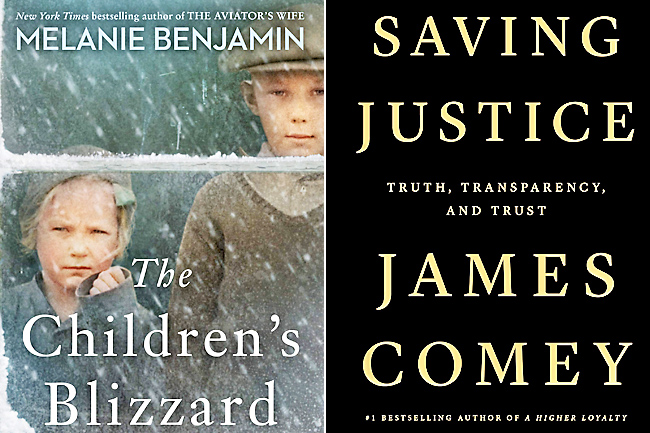 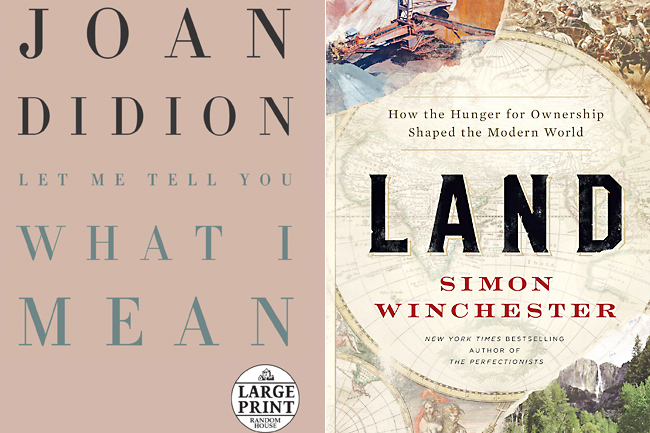 Even when a political figure has detractors – as former FBI director Comey certainly does – their insights might be useful. Comey’s follow-up to his 2018 A Higher Loyalty is a call for transparency in law enforcement, backed by anecdotes from a long career that began in the United States (US) attorney’s office for the Southern District of New York.

In The Hate U Give, Thomas introduced us to Starr Carter, a teenage girl torn between her poor neighbourhood and upscale prep school. In Concrete Rose, Thomas tells the story of Starr’s father, Maverick, whose own father was a King Lords gang leader.

THE DOCTORS BLACKWELL: HOW TWO PIONEERING SISTERS BROUGHT MEDICINE TO WOMEN AND WOMEN TO MEDICINE by Janice P Nimura

Even if you know who Elizabeth Blackwell is – the first woman to receive an MD in the US – you may not know her sister Emily’s name. Nimura (Daughters of the Samurai) examines Emily Blackwell’s brilliance, and how the sisters’ achievements and (at times contentious) partnership changed the landscape of American medicine for good.

LAND: HOW THE HUNGER FOR OWNERSHIP SHAPED THE MODERN WORLD by Simon Winchester

We live on it, we tend to it, we fight over it. The world’s acreage supports and sustains us, but we rarely think about what it really means to “own” that land. Winchester, celebrated for his history of the Oxford English Dictionary, The Professor and the Madman, considers the ground beneath our feet and why we want so desperately to claim it.

LET ME TELL YOU WHAT I MEAN by Joan Didion

These 12 pieces make an excellent introduction to Didion’s gimlet eye on American life. With a foreword by critic Hilton Als, Let Me Tell You What I Mean includes the essay Why I Write, profiles of such disparate figures as Robert Mapplethorpe and Nancy Reagan, and a consideration of Hearst Castle.

In her Booker Prize-shortlisted debut, the American-born Doshi turns to her parents’ Indian roots for a tale about mothers, daughters and how their recollections of their shared history differ. When a woman’s memory fails, her neglected daughter, now a married artist, must decide whether she can forgive old sins.

CHATTER: THE VOICE IN OUR HEAD, WHY IT MATTERS, AND HOW TO HARNESS IT by Ethan Kross

Psychologist Kross directs the University of Michigan’s Emotion & Self Control Laboratory, where he conducted the research for this book about something that everyone has: an inner voice. Whether you use it as a critic or a coach, Kross wrote, is up to you. 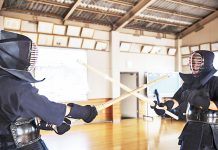 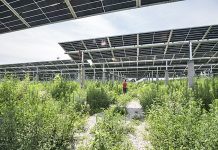 Solar is dirt-cheap and about to get even more powerful 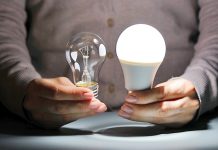