QUETTA, PAKISTAN (AP) – A bomb planted by suspected militants derailed a passenger train in a remote area in southwestern Pakistan on Friday, injuring at least 15 people on board, officials said.

The train was passing through the district of Bolan in Baluchistan province when the bomb went off, according to district administrator Samiullah Agha.

The explosion was so powerful that it derailed eight train cars, Agha said.

Rescuers transported the injured to a nearby hospital, and engineers were repairing the damaged rail tracks. 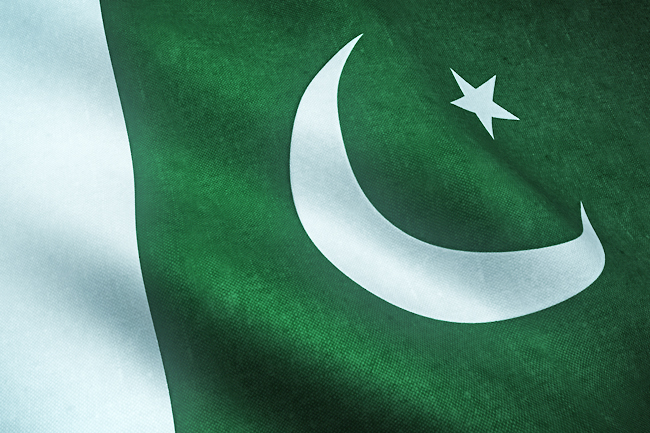 Some of the more seriously injured were moved to a military hospital in Quetta, the provincial capital in Baluchistan.

Hours later, the separatist Baluchistan Liberation Army, which was designated a “terrorist” group by the United States in 2019, claimed responsibility.

Spokesman for the group Azad Baloch said their fighters targetted security forces travelling by train to the garrison city of Rawalpindi in eastern Punjab province.

Government and military officials did not immediately comment on the separatist group’s claim.

For over a decade, Baluchistan has been the scene of a low-level insurgency by ethnic Baluch separatists seeking autonomy from the Islamabad government or outright independence.

Pakistani militants also have a presence in the province, which borders both Afghanistan and Iran.