Bolsonaro, Lula go on attack ahead of Brazil runoff

The already polarising campaign veered deeper into negative territory as ex-president Lula aired a campaign ad with excerpts from a 2016 interview Bolsonaro gave to The New York Times in which he talked about participating in supposed cannibalism.

Describing a planned visit to a Yanomami Indigenous community, then-congressman Bolsonaro said in the interview that a villager had recently died.

”They cook them for two or three days and eat them with bananas. I wanted to see the man being cooked. They told me, ‘If you go, you’ll have to eat him.’ Well, I’ll eat him!” Bolsonaro said.

A spokesman for the Yanomami people, Junior Hekurari, denied in statements to local media that the group practices cannibalism.

After several days striking a moderate tone in an apparent bid to appeal to moderate voters, Bolsonaro also escalated his rhetoric, calling Lula a “drunk”. 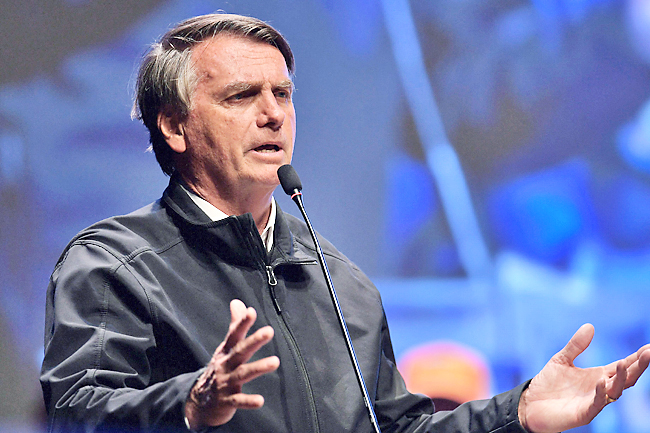