BOK to focus on both price, financial stability

SEOUL (XINHUA) – South Korea’s top central banker said yesterday that the Bank of Korea (BOK) will focus on both price and financial stability when conducting its monetary policy this year.

“While maintaining its focus on price stability, the BOK will have to pay additional attention this year to the possible trade-offs against steady growth and financial stability,” BOK Governor Rhee Chang-yong said in a press conference with foreign media.

The country’s consumer price inflation stood at 5.1 per cent in 2022, marking the highest since 1998.

To curb the runaway inflation, the BOK has hiked its benchmark interest rate since August 2021 from a record low of 0.50 per cent to 3.50 per cent.

Rhee said the debt problem seemed unlikely to trigger any issue in the domestic financial system in the near term, but he noted that the possibility of financial instability cannot be ruled out in the real estate sector.

According to the BOK governor, the country’s household debt, or 105 per cent of its gross domestic product (GDP), was among the highest in the world.

Rhee added that the debt was unlikely to cause instability in the financial system in the near term as banks are well capitalised amid strict lending regulations. 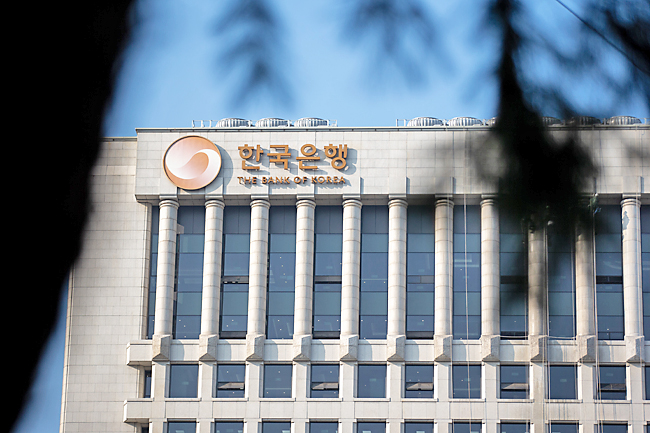