ISLAMABAD (AFP) – The bodies of three mountaineers who died during a winter expedition on Pakistan’s K2 have been found months after they went missing while scaling the world’s second-highest peak, officials said yesterday.

The remains of Pakistani mountaineering legend Muhammad Ali Sadpara, Iceland’s John Snorri and Juan Pablo Mohr from Chile were spotted on Monday near “the bottleneck” – a narrow gully just hundreds of metres from the summit.

“We are now focussing on a strategy to bring the bodies to a point from where they could be airlifted,” Ayaz Shagri, an official with the Alpine Club of Pakistan, told AFP. “The bodies of the mountaineers are intact and frozen,” Shagri added, saying the climbers’ remains were at an altitude of 7,800 metres.

“It is very difficult to bring the bodies down from this high altitude,” said Karrar Haidri, also from the Alpine Club, adding that the military was helping with the operation. 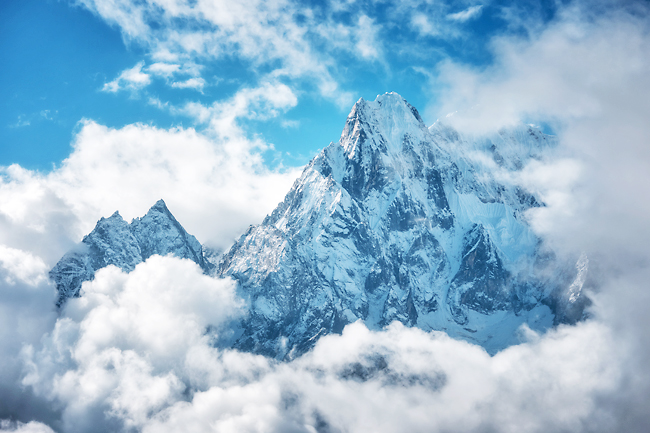