‘Blatant disregard of the law’

The High Court recently dismissed a customs offender’s appeal against a BND150,200 fine, stating that Chong Foh Hin’s family hardships “was not a mitigating factor but instead a consequence of his criminal act”.

Chong had pleaded guilty to possessing 153 cartons of cigarettes and 409 bottles of liquor and was sentenced in January by the Magistrate’s Court to a BND150,200 fine or serve 33 months in jail in default of payment.

Judicial Commissioner Haji Abdullah Soefri bin Pehin Orang Kaya Saiful Mulok Dato Seri Paduka Haji Abidin found the sentence to be fitting for such degree of offence, paired with the fact that Chong admitted that he had planned to sell the contraband and earn a living to support his family.

“This is a blatant disregard of the law,” said the court.

The court, before rising, thought that “it would be prudent for the penalties to be revisited if the statistics show an increase of prevalence of the type of offence”. 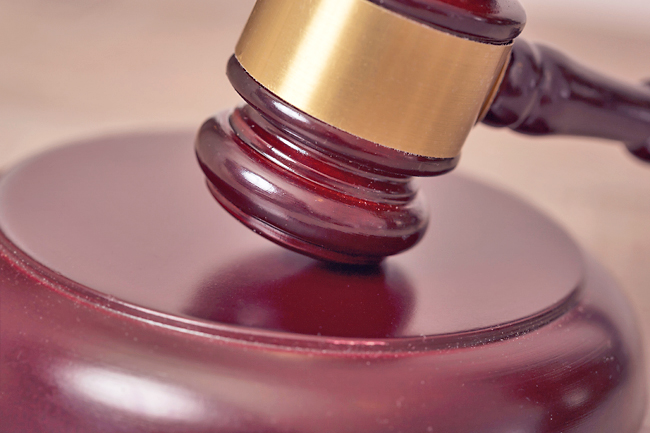