KABUL (XINHUA) – One child has been killed and three others sustained injury as an explosive device went off in Hasan Khil district of the eastern Paktia province on Tuesday, a local media outlet reported yesterday.

Quoting police sources, Tolo-news reported that the incident took place in Ahmad Khil area of Hasan Khil district on Tuesday evening, and the ill-fated children were playing with a toy-like device but it exploded, causing the casualties.

A similar incident claimed the life of a child and injured two others in Burka district of the northern Baghlan province 10 days ago. 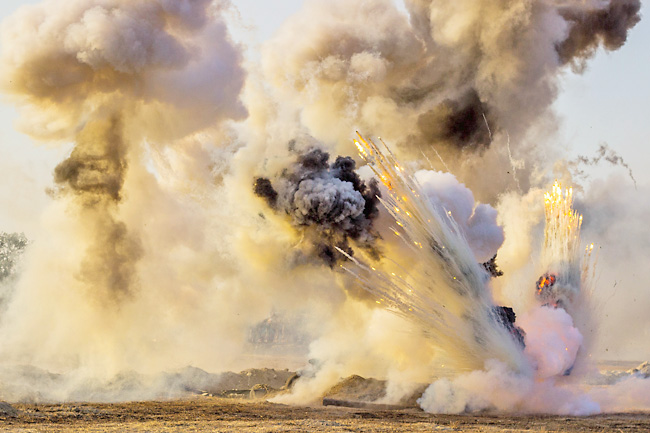