CNA – Blackpink fans certainly can’t wait to see the quartet on their worldwide tour – including a stop in Singapore on May 13, 2023 – because their dance practice video just hit 100 million views on YouTube.

As of yesterday, the practice video to the group’s Pink Venom – the pre-release single in Blackpink’s second full-length album – hit the record 52 days after it was released on August 25, according to YG Entertainment. It is Blackpink’s 14th dance practice video and 37th video to surpass the 100 million mark.

Previously, the How You Like That choreography video surpassed 100 million views on YouTube 15 days and 21 hours after it was released in 2020. This was a lot quicker than 2019’s Kill This Love dance video, which only hit this number after 57 days.

Going back further to 2018, the dance video for Ddu-du Ddu-du took three months to garner 100 million views. The K-pop performers will kick off their Born Pink world tour in Seoul before making their way around the world to cities in North America, Europe, Asia and Oceania. 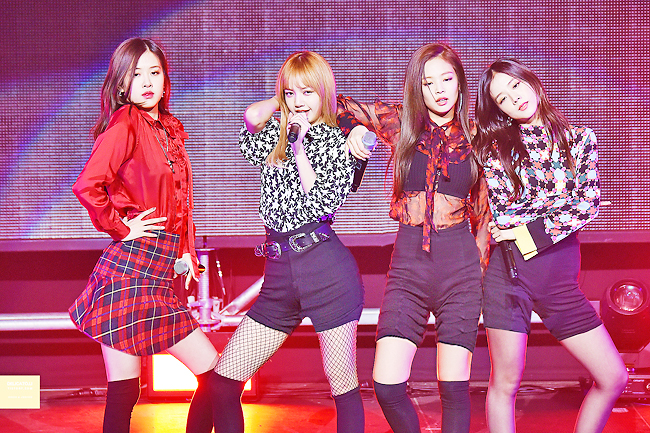