Blackpink is ‘Entertainer of the Year’: Time

ANN/THE KOREA HERALD – Blackpink (Time, pic below) was chosen by Time magazine as Entertainer of the Year.

Its highly anticipated second studio album Born Pink came out in September and sold over two million units, a record as the bestselling album by a Korean girl group. The LP became the first to debut atop Billboard 200 and UK’s Official Chart, a first for an Asian musician.

The quartet “has managed to become the biggest girl group in the world”, the magazine wrote, and the key lies in “allowing its members to be solo stars in their own right”.

And the foursome succeeded not only in music, but also in fashion and on screen, it emphasised, quoting CEO and chairman of Interscope John Janick, YG Entertainment’s partner in managing the group’s business outside Asia. “They’re all four stars in their own way,” Janick is quoted as saying. 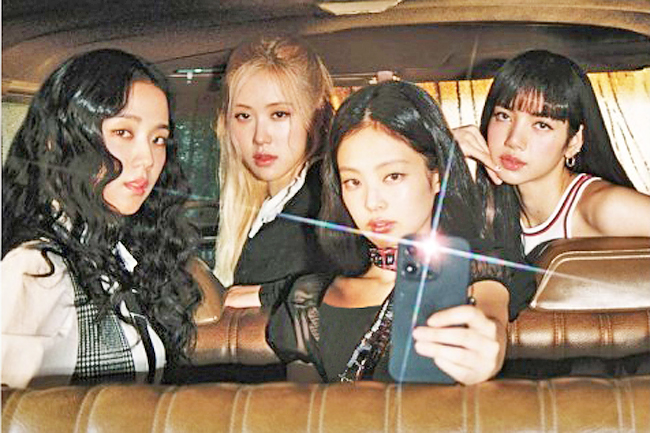