Black bear on the loose after escape from New York refuge

UPI – A wildlife refuge in New York is asking the public to keep a lookout for a “completely harmless” black bear that tunnelled out of her enclosure.

The Adirondack Wildlife Refuge in Wilmington said in a Facebook post that the four-and-a-half-year-old black bear, named Ahote, escaped Thursday morning by digging her way out of her enclosure.

The refuge said the bear is “completely harmless”, but asked members of the public not to attempt to approach the animal, as she would be likely to flee from strangers.

Ahote and Luvey, the other black bear sow in residence at the facility, previously escaped in 2019 and were at large for two weeks before being captured. 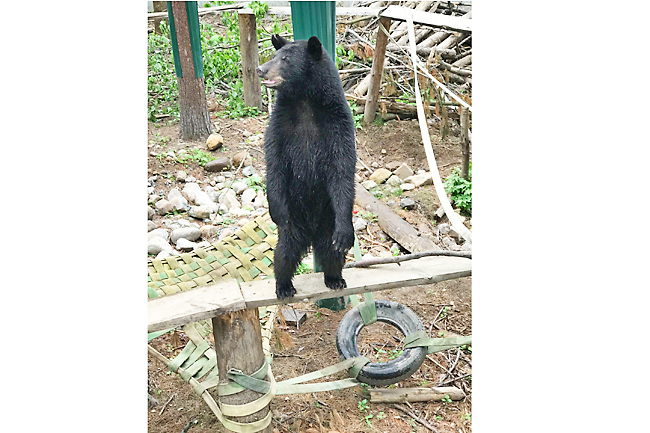