The win moved the Londoners into third place in the table but level on 24 points with leaders Sheffield United and Norwich.

“Due to injuries this week we’ve had to show everything – defence, stability, work-rate and quality, and I thought in the first half we were excellent,” QPR boss Michael Beale told the BBC.

“We started slowly in the second but then came on strong and the substitutes had an impact.

“We should be delighted with that win and now go and enjoy the weekend.”

Reading had started the night in third spot themselves and would have gone top had they won.

They went ahead at Loftus Road through Andy Carroll’s penalty after 30 minutes.

But Scottish international Dykes equalised with his first goal in 11 matches and then, with six minutes remaining, he netted from the spot to give his team a third consecutive win.

“I don’t like losing like that. We lost a game that we didn’t have to lose because of mistakes,” said Reading coach Paul Ince. 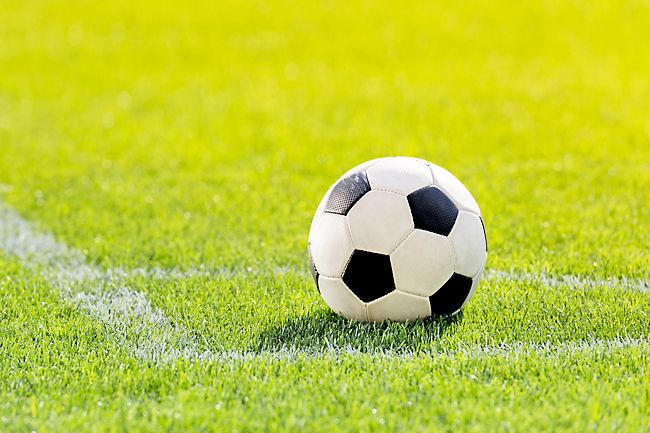