LONDON (AFP) – Queens Park Rangers (QPR) missed the chance to return to the top of the Championship as first-half goals from Auston Trusty and Emmanuel Longelo gave Birmingham a 2-0 win at St Andrew’s.

Arsenal loanee Trusty’s hopeful flick looped over QPR ‘keeper Seny Dieng before Longelo, also on loan at the Blues from West Ham, fired into the far corner on 29 minutes.

The visitors also lost Jake Clarke-Salter and forward Tyler Roberts to injury before half-time on a miserable night for manager Michael Beale on his return to the Midlands.

Beale recently turned down the vacant manager’s job at Wolves to try and see out what he has started at Rangers.

But they remain two points behind Burnley at the top of the table after just a second defeat in nine games.

Beale’s side thought they had a route back into the game 11 minutes from time, but Birmingham goalkeeper John Ruddy saved Lyndon Dykes’ penalty to round off a bad night for the Londoners.

Victory takes Birmingham up to 11th and within three points of the playoffs. 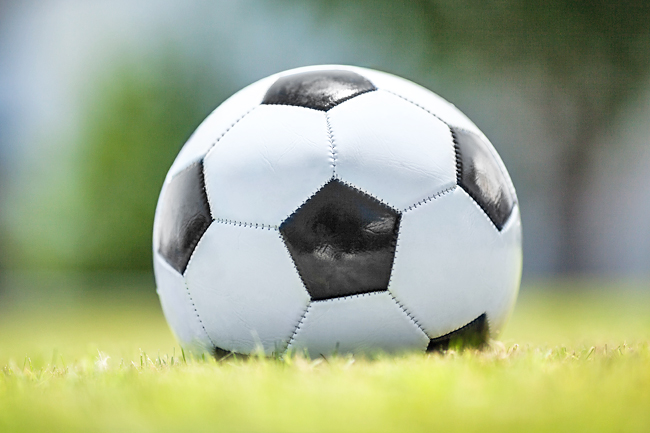