ANN/THE STRAITS TIMES – The layoffs and hiring freezes mounting at United States (US) technology companies are unlikely to be a harbinger of trouble in the broader US labour market, economists said.

While tech companies that went on a hiring spree during the pandemic-fuelled e-commerce boom are now cutting back, many other industries are still struggling with labour shortages, said senior economist at BMO Capital Markets Jennifer Lee.

“It’s not a bellwether of the entire labour market,” Lee said of the tech industry. “At the end of the day, we have to remember that the US job market remains extremely tight.”

The past weeks have seen an acceleration in job cuts at high-profile companies including Amazon.com, which is planning to lay off 10,000 workers as soon as this week in its largest-ever headcount reduction.

Meanwhile, Lyft and Meta are cutting more than 10 per cent of their workforces. Tech giants and start-ups alike have announced significant austerity measures. 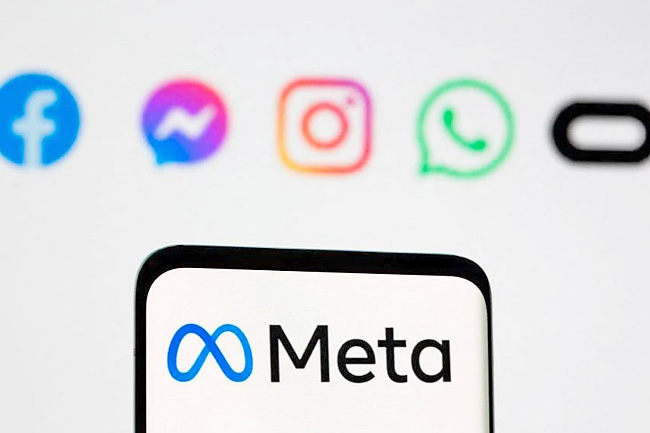 So far this month, technology companies have outlined plans to eliminate 31,200 jobs, according to consulting firm Challenger, Gray and Christmas. That is already the highest monthly total for the industry since September 2015.

While painful for workers, the cuts belie a labour market that remains healthy in the US, ADP Research Institute chief economist Nela Richardson said in a blog post on Monday titled Don’t Read Too Much Into Tech Sector Layoffs.

Tech companies represent about two per cent of all employment in the country, said Richardson.

That compares with 11 per cent for the leisure and hospitality industry, which is still struggling to hire workers, she added.

“Hiring in other, larger service sectors, though slower, remains robust,” Richardson wrote in the note.

There is a third reason why the recent wave of tech job cuts are not a sign of an impending recession, according to Goldman Sachs Group economists: history.

Layoffs in the sector have frequently spiked in the past and have not been a leading indicator of broader labour market deterioration, they wrote in a note on Tuesday.