HWANGE, ZIMBABWE (AFP) – Seventy-five-year-old Hanganani Gideon Dube has walked with a slight limp and his speech been laboured since he miraculously survived being trampled by an elephant in northwestern Zimbabwe. He considers himself lucky to be alive following the assault one afternoon in May 2021 near Mabale village on the outskirts of Hwange National Park, the country’s biggest.

But the injuries have left him unable to fend for his family of six.

Dube was tending his cattle when “suddenly I found myself face-to-face with an elephant”.

He sprinted off, without realising he was running straight into the path of another elephant.

“There was no time for me to evade the second elephant. It attacked me swiftly and I blacked out,” he said in the local Ndebele language.

Dube said he’s still puzzled “why the elephant didn’t finish me off”.

“I am lucky to be alive but I am now useless as I can no longer do any physical work, including looking after my cattle,” he said sitting on a stool by a cooking fire at his homestead.

At least 60 people have been killed by elephants in Zimbabwe since the start of the year, compared with 72 over all of 2021 year. 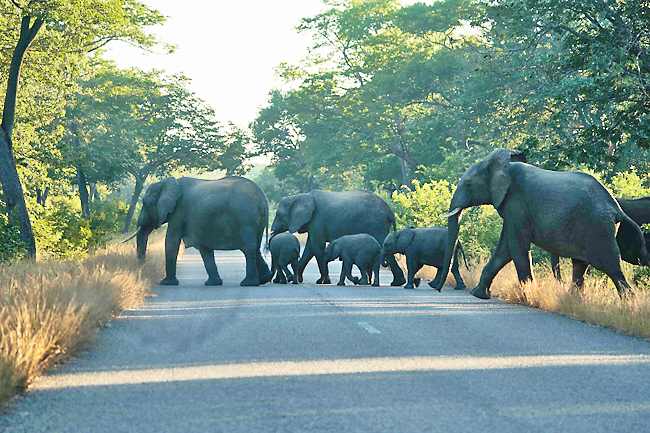 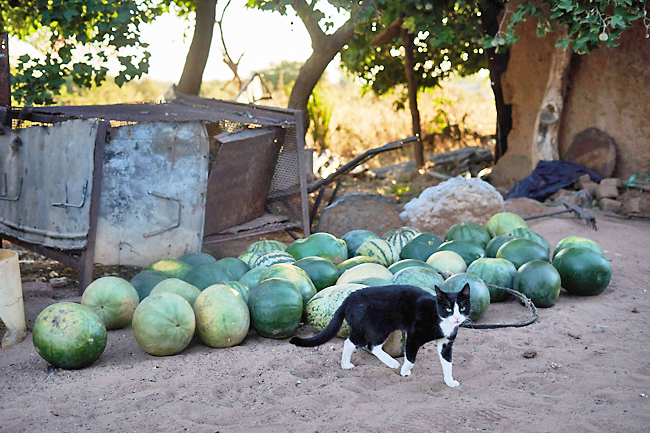 Zimbabwe’s conservation success story has had unfortunate side-effect of heightening jumbo-human conflict. With some 100,000 elephants, Zimbabwe has the world’s second-largest population after Botswana, and about one-quarter of the elephants in all of Africa.

More than half of those pachyderms live in and outside the unfenced Hwange, a wildlife park nearly half the size of Belgium, some 14,600 square kilometres of vegetation.

Elephants roam freely from Zimbabwe’s sprawling and unfenced game reserves and it is common to find herds crossing or resting along the main highway from Hwange to the nearby prime tourist resort of Victoria Falls.

Zimbabwe’s elephant population is growing at about five per cent a year, reaching unsustainable levels. “Our conservation methods are working and I believe that instead of being punished we should be rewarded,” Zimbabwe Parks and Wildlife Management Authority director Fulton Mangwanya, told AFP.

He spoke on the sidelines of a conference in Hwange where the government is this week lobbying allies to push for legal ivory trade.

Zimbabwe, along with Botswana, Namibia and Zambia, wants the United Nations (UN) Convention on International Trade Endangered Species of Wild Fauna and Flora, commonly referred to as CITES, to lift the ban on the trade in ivory. They argue that scrapping the ban can help to better preserve the animals and bring economic benefit to local communities who live close to the animals.

Zimbabwe has a huge USD600-million stockpile of ivory which it recently showed to ambassadors representing various countries including the European Union (EU), China and Japan. It has urged EU diplomats to allow a one-off sale of the ivory.

The country’s last official elephant census in 2014 counted more than 80,000, a figure now estimated at 100,000, which authorities say is three times more than capacity. But some conservationists doubt the accuracy of the statistics and fear that lifting the trade ban would pose a threat to elephant populations.

America, along with EU countries and Britain remain opposed to lifting the ban while China and Japan are some of the countries in support.

International trade in ivory and elephants has been banned since 1989 under the CITES. One-off sales were allowed in 1999 and 2008, despite fierce opposition.

The Harare government has threatened to pull out of the convention if it doesn’t have its way on ivory trading.