NEW YORK (AP) – Both political parties are opening the new year confronting critical questions about the people and policies they want to embrace as the next election speeds into view.

The challenges are particularly urgent for Republicans, who hoped to enter 2023 with a secure grip on one, if not both, chambers of Congress. Instead, an underwhelming midterm election yielded only a thin House majority that will expose fierce intraparty divisions this week as California Representative Kevin McCarthy fights for the speakership. And before the end of the month, the Republican National Committee (RNC) must resolve a divisive leadership battle of its own.

A central figure in virtually everything is Donald Trump, the former United States (US) president who transformed the GOP more than seven years ago and is still fighting to exert his will over Republicans in Congress, the RNC and Republican voters just as the next presidential primary season begins.

RNC Chair Ronna McDaniel acknowledged, in an interview, that her party’s greatest political challenge ahead may come from within as party leaders navigate Trump’s outsized role.

“There’s so much at stake we can’t afford to be divided heading into 2024,” McDaniel said, promising that the RNC would be neutral in the looming presidential nomination process. “If we are divided, we will lose.”

For now, at least, Democrats appear to be far more united than their Republican counterparts. 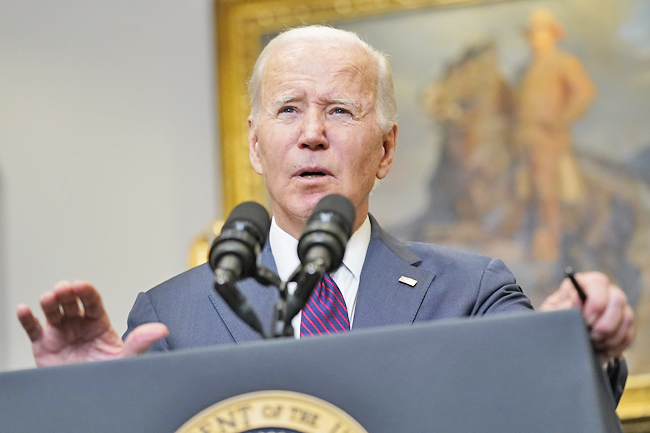 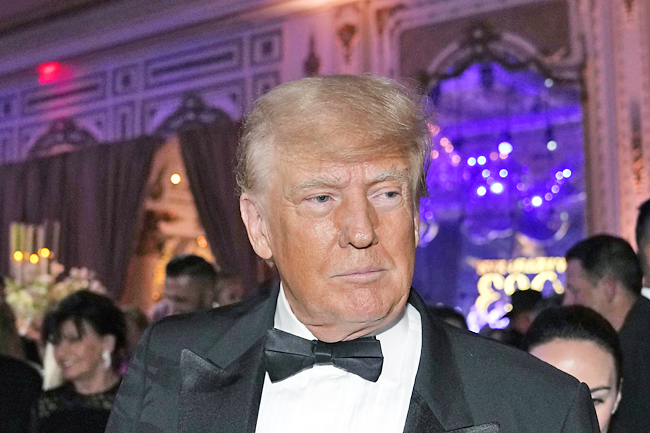 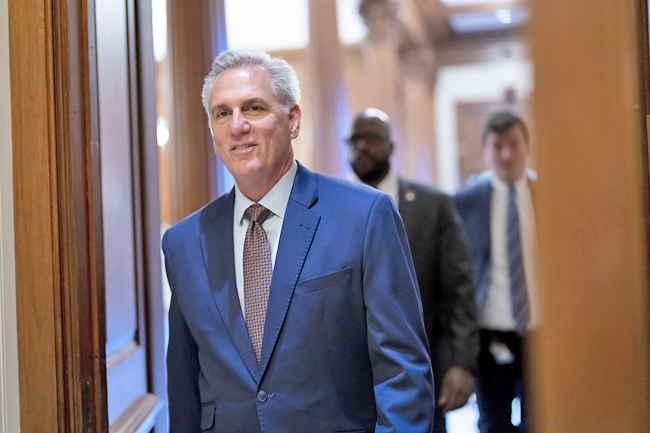 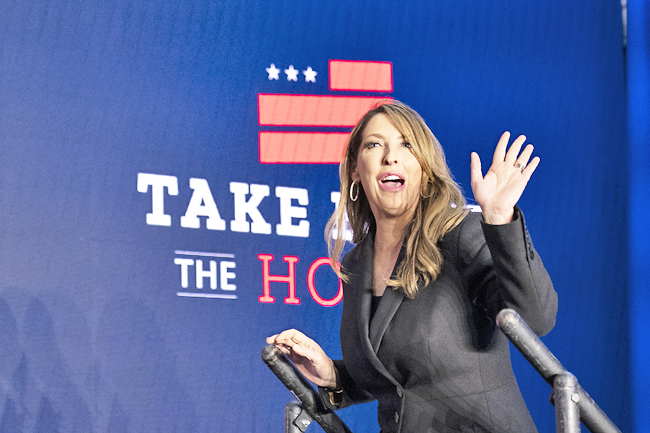 But much depends on Joe Biden and whether the 80-year-old president will follow through on his plan to seek re-election. If he eschews another term – and a formal announcement may be months away – Democrats would be thrust into a murky future with no obvious popular alternatives.

Vermont Senator Bernie Sanders, who did not rule out another presidential bid of his own, said Democrats are also at a “pivotal moment”, facing cracks in their delicate political coalition among young people, African Americans, Latinos and working-class voters.

“It pains me very, very much that we’re seeing more and more working-class people voting Republican,” he said in an interview. “Politically, that is a disaster, and Democrats have to recognise that serious problem and address it.”

Though many voters may be tired of the never-ending campaign that is US politics, especially after a high-stakes midterm election in 2022, the tense dynamics guarantee the political spotlight will only burn brighter in the new year. If history is a guide, the opening presidential primary debates are just seven months away. And the debate stage is expected to be crowded – at least on the GOP side. No fewer than 10 high-profile Republicans are actively weighing 2024 presidential bids in open defiance of Trump, emboldened by the growing belief that the former president is as politically vulnerable as he’s ever been.

At the moment, Trump is the only announced candidate in the Republican primary. But a handful of candidates are expected to join by the end of March, while some higher-profile contenders – Florida Governor Ron DeSantis, among them – believe they can wait until late spring or even early summer to make their intentions known.

Few believe Trump will be easy to topple in a GOP primary. Already, he has begun to lash out at would-be rivals by name, and he maintains a rock-solid grip among the party’s most active voters, who will dominate GOP primary contests.

Still, voters will have several options in a likely field that features DeSantis, former Vice President Mike Pence, former Secretary of State Mike Pompeo and outgoing Maryland Governor Larry Hogan, among several others. Most have already begun actively courting donors and making connections on the ground in early states on the presidential primary calendar.

Before the presidential nomination process begins in earnest, the GOP must first resolve a contentious leadership fight in the House. And by month’s end, the Republican National Committee will decide whether to elect McDaniel to a fourth two-year term.

Much of the energy from Trump’s ‘Make America Great Again’ movement has rallied behind California attorney Harmeet Dhillon in an increasingly nasty leadership fight that will be decided at the committee’s winter meeting later in the month after three consecutive disappointing election cycles.

Trump and his loyalists will figure prominently in each of the clashes. But prominent establishment Republicans are pushing back much more aggressively.

Steven Law, a key ally of Senate Republican leader Mitch McConnell who leads the Senate GOP’s leading super PAC, vowed to “play a much more assertive role” in shaping future Senate contests. That’s just as the incoming head of the Senate GOP campaign arm, Senator Steve Daines, suggests that his committee will actively play in Republican primaries to ensure that candidates who can be more competitive with the broader general election audience advance. That’s a notable reversal from the committee’s current hands-off practice, which was blamed for elevating candidates who failed to expand their support beyond the base.

On paper, Senate Republicans have major opportunities ahead in red states like West Virginia, Montana and Ohio, where Democrats are up for reelection in 2024.

To take full advantage, however, the GOP must avoid the same “candidate quality” issues that plagued the party in the November midterms as a slate of deeply flawed Trump-backed candidates lost key Senate contests in Arizona, Georgia, Nevada, New Hampshire and Pennsylvania.

“Recruitment is going to be job one, starting now,” Law said. “The first step is to do everything we can to get the best possible candidate in the field.” Law was optimistic that Trump would stay out of Senate primary contests in 2024 given the needs of his presidential campaign. McConnell offered a similar sentiment in a recent interview with NBC News.

“We can do a better job with less potential interference,” McConnell said of Trump. “The former president may have other things to do.”