WASHINGTON (AFP) – United States (US) President-elect Joe Biden on Wednesday announced he has chosen Ron Klain, a seasoned Democratic operative, as his chief of staff, his first public personnel choice for the White House.

“Ron has been invaluable to me over the many years that we have worked together,” Biden said in a statement on Klain, who also served as the Democrat’s first chief of staff when he became vice president in 2009. 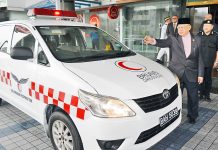 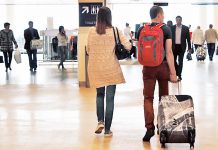 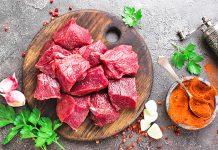