Gutmann has served since 2004 as president of the Ivy League university in Philadelphia where Biden had established a foreign policy centre following his vice presidency.

She is the first US ambassador pick to a Group of Seven nation. Her nomination was announced less than two weeks before German Chancellor Angela Merkel is set to make a final visit to the White House. She is scheduled to leave office following German parliamentary elections scheduled for September. 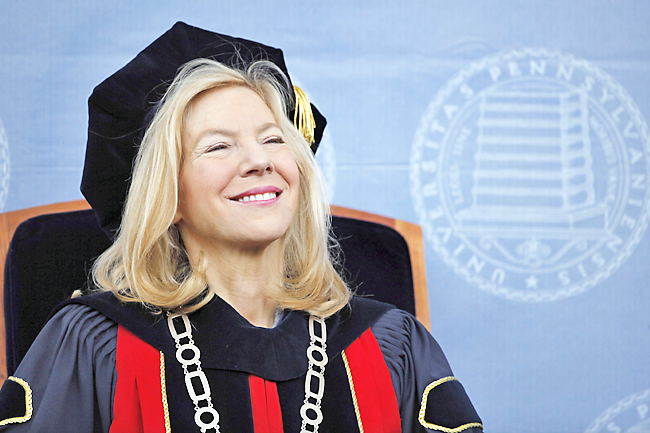