LOS ANGELES (AFP) – United States (US) President Joe Biden shelled out nearly four times the asking price when he stopped for tacos and quesadillas during a visit to Los Angeles (LA) on Thursday.

The 79-year-old grinned widely as he picked up an order, telling the server the extra money should be used to pay for the next customer.

Biden, who entered the restaurant alongside California Representative Karen Bass and LA County supervisor Hilda Solis, snagged two quesadillas and six tacos for the group, including chicken quesadillas for himself.

The server told the president he had received a 50 per cent “public service” discount on the bill at a branch of Tacos 1986, with the total coming to just USD16.45. But the president, who is battling headwinds from pocketbook-busting inflation, instead handed over USD60 in cash.

Tacos shops and stands are ubiquitous in southern California, where they are as beloved by the wider population as they are by the millions of Latinos who live there. 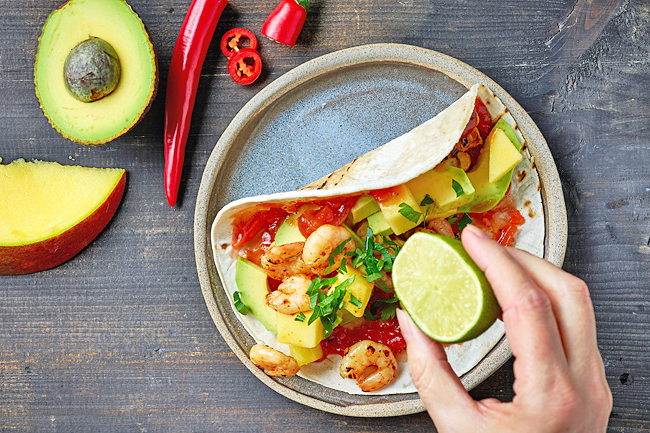