Tax cuts were the centrepiece of a radical reform programme announced by Truss and her now-sacked chancellor of the exchequer Kwasi Kwarteng. But they were financed through billions in extra borrowing, causing panic on financial markets at the prospect of higher inflation.

“I wasn’t the only one that thought it was a mistake,” Biden said on Saturday. “I think that the idea of cutting taxes on the super-wealthy at a time when… I disagreed with the policy, but that’s up to Great Britain to make that judgement, not me.” 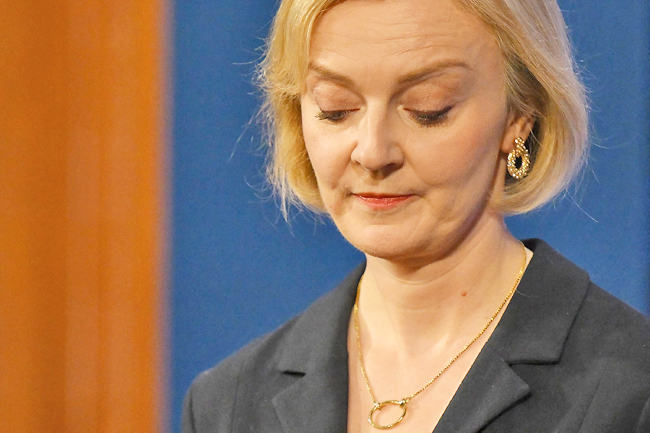