An intruder attacked Paul Pelosi with a hammer, fracturing his skull in the early hours after breaking into the couple’s California house in search of the speaker, according to officials.

Addressing a campaign rally in Philadelphia, Biden said political violence had “no place” in the US, adding “Enough is enough is enough”.

Biden also referenced media reports that the assailant was chanting “Where is Nancy”, the same chant used during the deadly January 6, 2021 attack on the US Capitol. “I am not making this up,” Biden said. “This is reported.”

Paul Pelosi was “attacked at home by an assailant who acted with force, and threatened his life while demanding to see the speaker”, Pelosi spokesman Drew Hammill said earlier on Friday.

Paul Pelosi, 82 – who underwent surgery and is recovering in hospital – was at home alone, as his wife was working in Washington. 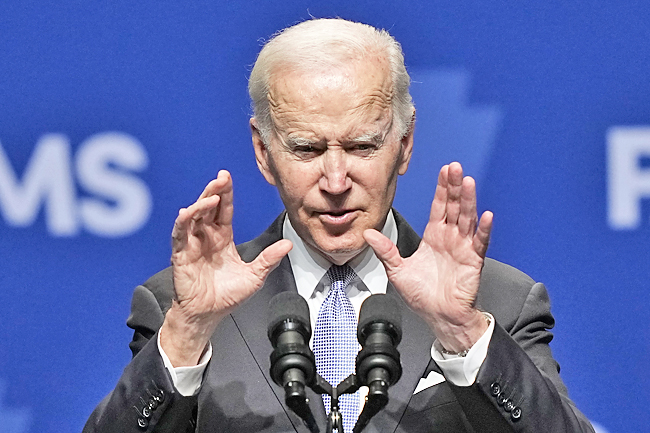