“The Brunei Investment Agency has been made aware of press reports of investment scams which uses the name of the agency. These reports were extensively covered in the Malaysian press,” said the BIA statement.

“BIA would like to clarify that it is not involved in the investment schemes reported, which have been perpetrated by individuals unknown and unrelated to BIA.

“BIA is a statutory corporation whose objective is to manage the General Reserve Fund of Brunei Darussalam. BIA does not issue any investment products or any investment schemes for the public,” it said.

The statement continued, “BIA also does not solicit for funds or investments from members of the public.”

Bukit Aman Commercial Crime Investigation Department (CCID) Director Datuk Zainuddin Yaakob said the syndicate’s modus operandi comprised contacting the victims through social media platforms such as Facebook and WhatsApp, for the purpose of introducing them to the investment scheme. 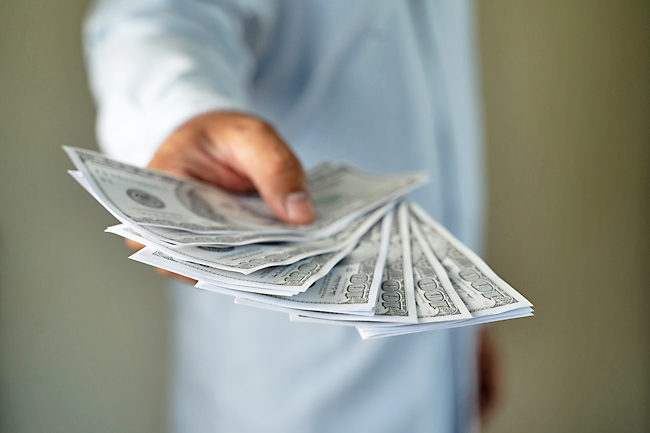