Better ways than asking for handouts

I’m writing in response to a letter, ‘Concerns over increasing number of beggars’, published in the Opinion page of the Bulletin on October 1.

Unlike the author, I have never been approached by strangers asking me for cash. However, if it did happen, it would be very difficult for me to hand over money, partly because I believe an abled person should not be going around commercial areas or homes begging when there are other ways to earn one’s keep.

It is possible that due to public generosity, these people have found a way to “make a living” without doing very much. Imagine 10 people each give them BND10. That’s BND100 per day!

While I sympathise with people who have been impacted by the current inflation, especially those on the lower rungs of society, there are better ways to make ends meet than to ask for handouts. Take for example those who go to restaurants and sell snacks to diners. At least they have taken the time to prepare something to trade for money. That’s a lot more commendable than begging from random strangers. 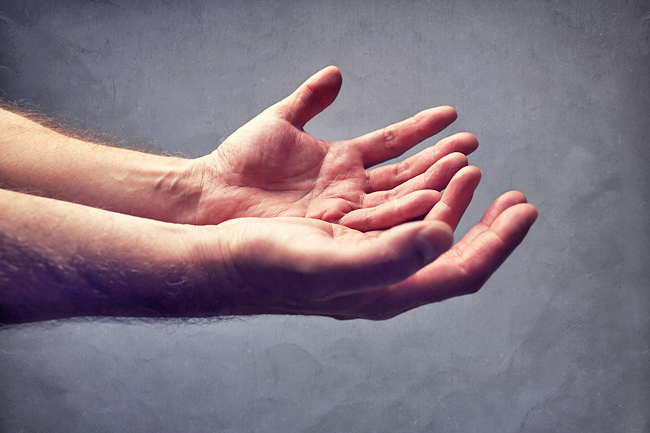