Better than I was yesterday

Local singer Kip Hafizuddin is making a comeback with his latest single, Istiqomah Cinta, ending a three-year hiatus from the limelight.

Unlike his two previous singles, Istiqomah Cinta is a Dakwah (spiritual essence) rendition, with inspiration sourced from his own life story and the daily prayers practiced in Islam.

The 29-year-old said, “I wrote the lyrics myself, inspired by daily prayers and our hopes as Allah the Almighty’s servants who want the best ending.

“Different from my previous tracks, this song brings forth the Dakwah genre, or love for Allah the Almighty.

“As human beings, we live not to be perfect but to continue to strive so that we can be better than before. Therefore, the essence that can be taken from the song is that we can reflect and improve ourselves.”

“The song is a reminder that what we have in this world is temporary, and our mission as His servants is to pursue a better end of life. May it be useful for all!” Kip said. 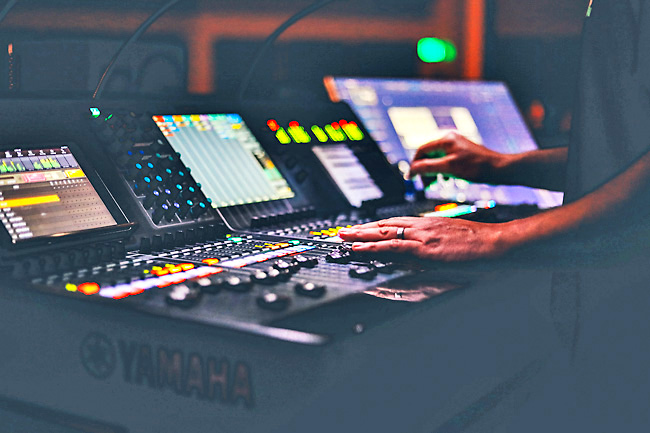 The new track has enjoyed air play on the local radio but Kip, whose real name is Mohammad Naqib Hafizuddin, has also set his sights on Indonesia.

Collaborating with local talent agencies and their Indonesia counterparts, Kip secured a deal to have Istiqomah Cinta simultaneously aired on radio stations throughout the country since May.

A music video he collaborated with local agency 1001 Entertainment was also posted on YouTube, accruing over 1,500 views in under three weeks of its release.

Kip said the video is loaded with implicit messages that will hopefully inspire others, much like the song, which will hopefully motivate people to be better versions of themselves.

“Neat, fresh and simple!” is how Kip described the visuals of the music video, but the message behind the successful lyrical verses is clearly expressed.

Kip is no stranger to the local music scene. The singer/songwriter, who looks up to Indonesian singer Cakra Khan, was nominated at the 2020 Pelangi Awards – a prestigious award ceremony for Brunei Darussalam.

Besides being active in singing, he also often appears on state television as a soap opera actor.

He stepped into the limelight after releasing his first song, Bidadari Dunia in 2017. The following year, he released Memilih Kau Pergi.

Kip’s greatest achievements include being crowned ‘Best Performance’ at the ASEAN Song Contest in Vietnam two years ago.

Apart from Cakra Khan, he also looks up to other Indonesian celebrities as sources of inspiration. This would eventually spur him to try tapping into the Indonesia market.

“I enjoy listening to Indonesian songs. Songs from Cakra Khan, Afgan, Pasha Ungu and Ariel Noah, for example, often inspire me to write songs,” he said.