LIVERPOOL, ENGLAND (AP) – Rafa Benitez (AP pic below) was given the “full support” of Everton’s board yesterday amid a drastic downturn in the team’s results in the Premier League.

They had failed to win any of their last eight games in the league, a run that has dropped the team to 16th place – five points above the relegation zone.

The club’s Director of Football hasn’t survived, though.

Marcel Brands “has left his post”, Everton said, after three-and-a-half years at Goodison Park during which he oversaw an outlay of close to GBP300 million on signings.

That failed to translate into on-field success and with financial fair play restrictions hitting the club hard, Everton spent only GBP1.7 million in the summer transfer window – the only one under Benitez so far.

“A strategic review of the football structure will now take place which will inform the best model for the club to proceed with in the long term,” Everton said in a statement.

“In the meantime, the owner and board of directors will continue to provide our manager, Rafa Benitez, with their full support.” 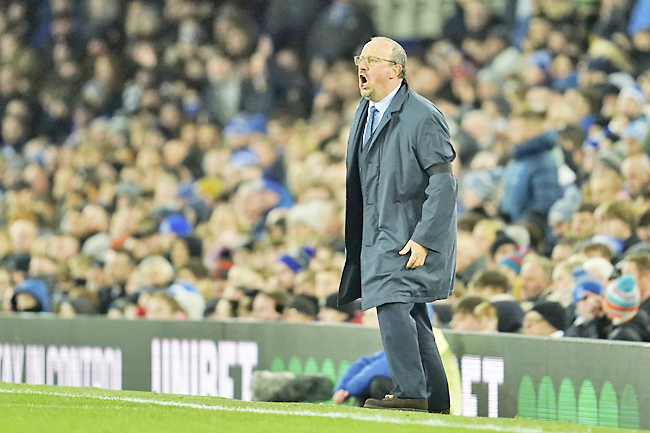