According to the Royal Belgian Society of Entomology, a recent expedition to the Annamite mountains in central Vietnam uncovered a mantis now known as Titanodula attenboroughi. The Belgian Journal of Entmology describes 94-year-old Attenborough as “one of the world’s most beloved naturalists”. 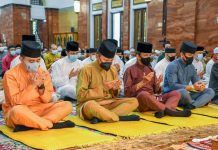 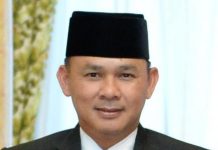 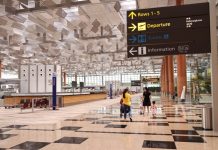