Going up against Mengelella FC on June 12 was Nusantera FC who came in strong against the former netting two goals early in the game before Mengelella FC quickly responded with a goal of their own.

Meanwhile, Hoist FT played against HAWA FT on June 13. Both teams put up a solid offence and defence in the first half. Hoist FT was quick to pick up the pace in the second half, netting three goals over HAWA FT to secure the win with a final score of 3-0.

The next match will see HR FT go up against Akhdan FT on June 19. 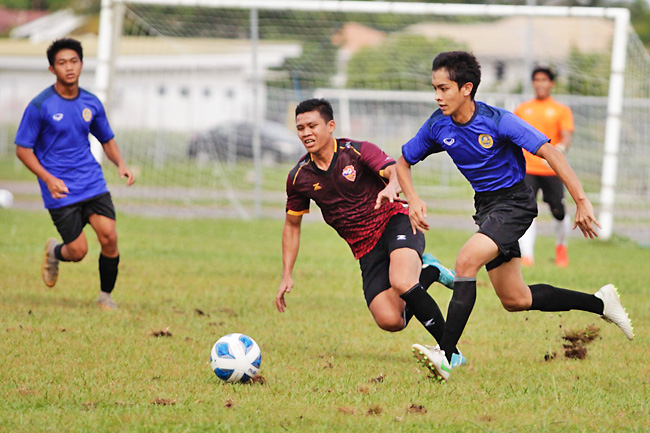