BEIRUT (AFP) – Rescuers searched for survivors in Beirut yesterday after a cataclysmic explosion at the port sowed devastation across entire neighbourhoods, killing more than 100 people, wounding thousands and plunging Lebanon deeper into crisis.

The blast, which appeared to have been caused by a fire igniting 2,750 tonnes of ammonium nitrate left unsecured in a warehouse, was felt as far away as Cyprus, some 240 kilometres to the northwest. The governor of Beirut Marwan Abboud described the disaster as “an apocalyptic situation” as it might have made 300,000 people temporarily homeless and would cost the country in excess of USD3 billion. 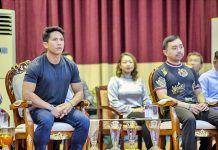 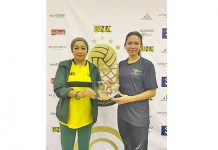 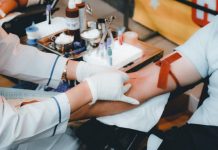