However, Kenin, who was also last year’s Roland Garros runner-up, had to save a match point in the 12th game of the second set to stay alive.

She will now face ninth-seeded Maria Sakkari of Greece for a semi-final spot.

“I practice with her (Putintseva) quite a bit, and I know her game well, and she knows my game pretty well,” Kenin said.

“I guess it helps being a Grand Slam champion, knowing kind of what to do on those tough points, those tough moments, and I was able to find my rhythm by the end of the third set.” 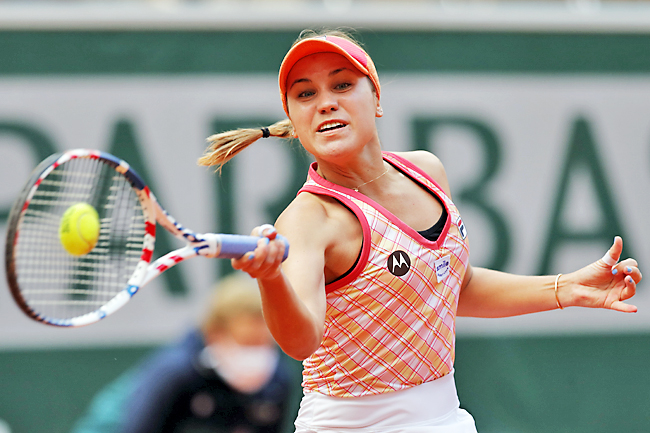