Before it is too late

The reality is that a non-smoker who lives a healthy lifestyle can be diagnosed with lung cancer too.

While smoking remains the most common cause of lung cancer in Malaysia, the number of non-smokers diagnosed with this cancer has been rising in recent years, according to the experience of medical practitioners in Malaysia.

“Up to a third of the patients we see with confirmed lung cancer are non-smokers or never smokers,” said consultant cardiothoracic surgeon and Lung Cancer Network Malaysia (LCNM) President Dr Anand Sachithanandan.

For senior consultant clinical oncologist and LCNM Vice-President Dr Tho Lye Mun, half his lung cancer patients are non- or very light smokers, and surprisingly, most of them are women. 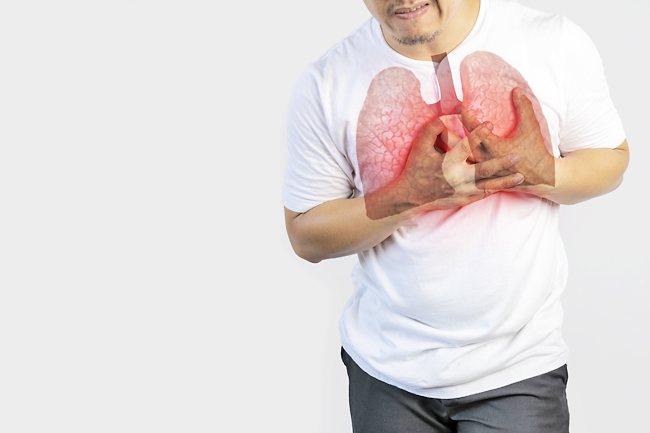 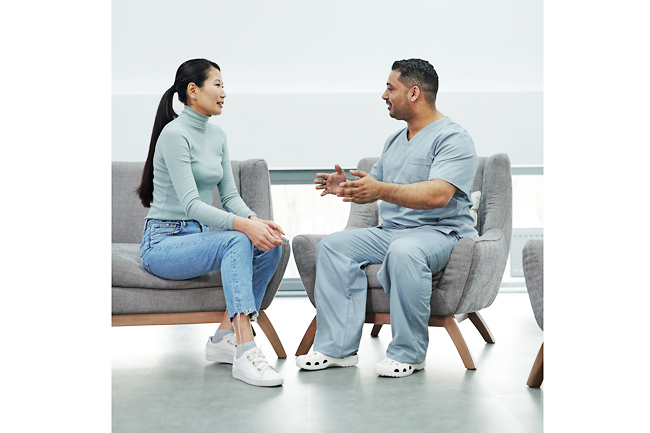 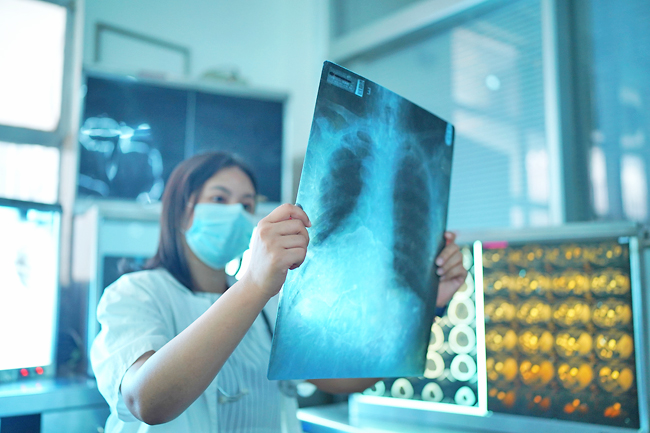 Aside from smoking, a person is also at risk for lung cancer if they have a history of lung cancer in the family.

A clinical trial conducted in Taiwan between February 2015 and July 2019 found that an individual’s lung cancer risk increases with the number of first-degree relatives with lung cancer they have.

According to Dr Tho, the environment we live in poses risks too.

If you are constantly exposed to secondhand smoke from smokers around you or if you are frequently exposed to asbestos at work, your chances of getting diagnosed with lung cancer will be higher.

The World Health Organization (WHO) recently confirmed a concerning link between air pollution and lung cancer.

The International Agency for Research on Cancer (IARC) officially declared that an outdoor air pollution is a Group one carcinogen in 2013.

A recent study from the renowned Francis Crick Institute in the United Kingdom, suggested that very small pollutant particles (PM2.5) in the air – from vehicle exhaust fumes and combustion of fossil fuels, among others – may cause inflammation that predisposes to lung cancer.

Dr Anand notes that there is emerging evidence that chronic air pollution triggers an inflammatory response at a cellular level that may “activate” pre-existing dormant cancer genes or driver mutations (eg EGFR and KRAS) that may give rise to lung cancer in the susceptible never-smoker.

This would account for the rising incidence of lung cancer detected in young people and non-smokers in densely populated, polluted urban cities.

As a preventative measure, Dr Anand urged the public to avoid or quit smoking as this is a preventable risk factor for lung cancer. However, we, unfortunately, have little control over the air we breathe, but he said that LCNM remains a vocal and strong advocate for the Health Ministry’s proposed generational endgame tobacco ban as this will limit the perils of secondhand smoke and protect future generations.

Compared to other types of cancer like breast cancer and prostate cancer, most people with lung cancer are usually only diagnosed at a late stage.

According to Dr Tho, an overwhelming majority – over 90 per cent of the lung cancer patients that he has encountered -presented in stages III and IV. Stage IV lung cancer is considered incurable.

The reason for the late diagnosis is that the symptoms of lung cancer can be difficult to spot.

They are usually vague or non-specific and can be easily brushed off as something far less sinister.

“For example, it may be confused with a simple cold or chest infection,” Dr Tho said.

He added that if the individual is a smoker, the suspicion that it may be lung cancer might be even more delayed as they might mistake the symptoms for their usual smoke-induced symptoms, like coughing.

Lung cancer can cause coughing, pain in the chest, weight loss, the production of blood while coughing, and shortness of breath, among others.

Do most of these symptoms sound familiar to you? They may even sound like the common symptoms of COVID-19.

Dr Tho urged people not to ignore these symptoms, especially if they have experienced them for a prolonged period.

“You must seek medical attention and have the symptoms investigated as appropriate,” he said.

The good news is that lung cancer can be detected early, even before one has symptoms.
Dr Tho said, “There are available screenings that use a low-dose computed tomography (LDCT) scan.

“If detected early, lung cancer can be cured.”

According to Dr Anand, the LDCT scan is the gold standard for lung cancer screening.

Compared to the traditional CT scan, which requires you to fast for several hours before the scan and involves the use of a contrast dye, the LDCT scan is “quick, painless, does not involve needles and has minimal lower radiation”.

He added that one is not required to fast or do any blood tests before the scan. It is a single-breath technology, which takes pictures of the lung very quickly and provides high-quality detailed images.

The LDCT scan is recommended for men and women aged between 45 to 75 years old who have been smoking for 20 years or more.

Meanwhile, for those who have no history of smoking, there is now an artificial intelligence (AI) screening programme that helps to detect early-stage lung cancer.

“The sophisticated AI machine technology will automatically scan and quickly read the patient’s chest X-ray more accurately than the human eye can, as it is based on deep learning algorithms and will generate a detailed report,” said Dr Anand.

This is a potential game-changer for lung cancer as it can not only assist general practitioners (GPs) in detecting lung cancer at the community level but will also enhance diagnostic accuracy and expedite the referral of suspected cases to a relevant lung specialist, he added.

Once the AI software detects something unusual on the X-ray, the patient can be referred to a hospital that can conduct a more detailed LDCT scan.

If the patient is confirmed to have early-stage lung cancer, they can receive treatment to effectively cure cancer.

“With the LDCT scan and AI chest X-ray screening, we hope to achieve a true shift and detect more cases at an early stage when the disease can be treated more effectively – often less invasively and cheaply,” he said.

NOT A DEATH SENTENCE

Many people assume or share a common misconception that getting diagnosed with lung cancer is akin to receiving a death sentence, and as such, there is no point in treating it.

According to Dr Tho, this was true in the past when the expected survival rate for stage IV lung cancer patients was approximately six months or less. However, thanks to tremendous advances in the treatment of lung cancer such as immunotherapy and oral targetted therapies, this has changed.

He said, “With precision diagnostics and bespoke personalised therapies, we can now get even some stage IV patients surviving more than five years with a reasonably good quality of life.”