XINHUA/ VOGUE – “It’s a new attitude, and it’s interesting.” When she said this, Véronique Nichanian was discussing one specific micro-styling. However, her Zoom-delivered preview comment applied just as well to the entirety of this exceptional Hermès menswear collection.

The collection was tight, comprising just 41 looks, “I prefer not to have too many garments, but to have the right ones,” said Nichanian. At first glance it appeared simple. Yet the more you allowed your eye to travel over and around it, the more the extraordinary, camouflaged within the apparently ordinary, was revealed.

Nichanian called this collection ‘Double Game’, and expressed that in multiple ways. Many of the outerwear pieces, including the opener, were made in panels of gabardine contrasted with “spinnaker”, or canvas, that was vividly coloured and fixed with zig zag stitching to echo the free momentum of sailing, one inspiration at the back of the designer’s mind. A large proportion of the pieces were reversible, offering double that value and a duality of wearable accents.

Nichanian’s ensembles were beautiful masculine facades that allowed their specialness to remain hidden in plain sight to all except those with the vision to notice. 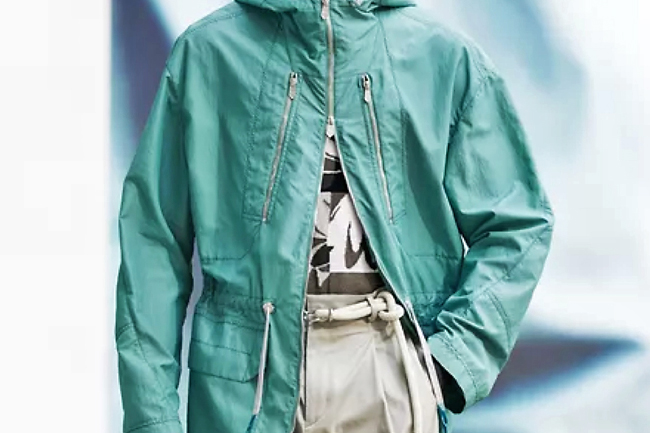 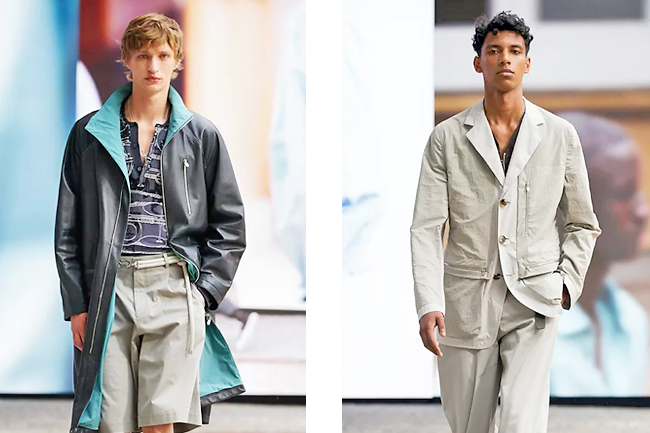 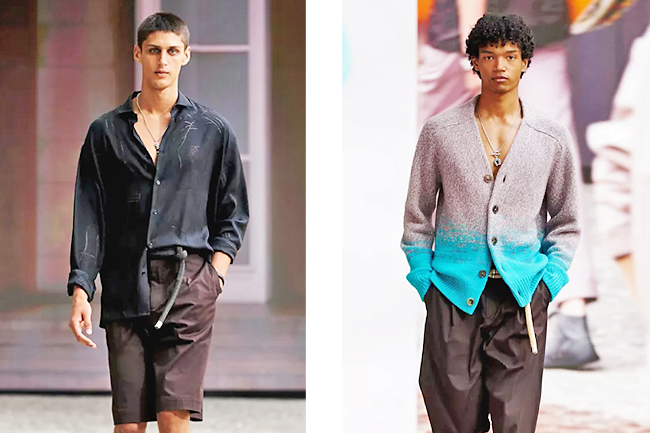 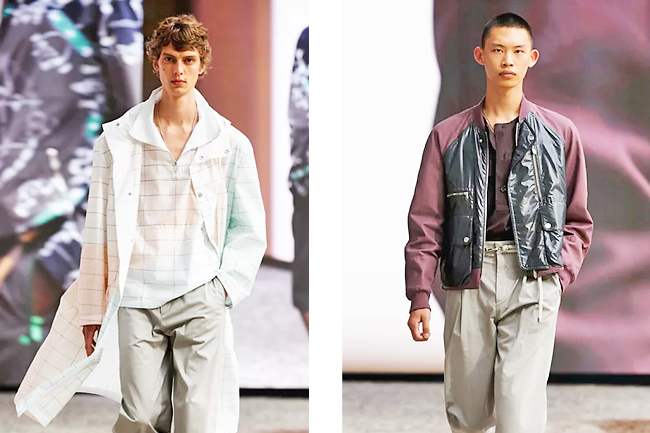 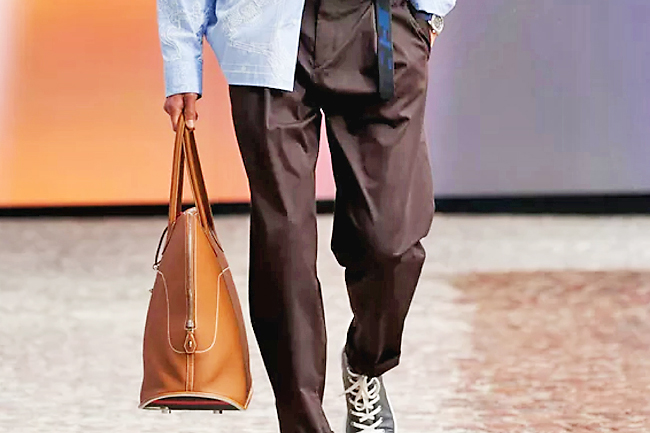