Be mindful of operating hours

A few days ago, there was a viral video circulating on social media showing local travellers getting stuck at the Brunei-Miri border.

I later learnt that the immigration post extended its operations for another three hours to make sure they were able to return to the Sultanate.

I am of the opinion that the authorities should not have accommodated those who did not have the foresight to anticipate a massive queue at the control post, especially when it has been made clear since the announcement of border re-opening that immigration checkpoints will operate until 6pm.

As a Bruneian, I was not at all surprised that it happened. There are certain people who just cannot follow rules. How many times have we rushed to the airport to catch a flight only to wait another half hour because one or two passengers do not have the decency to show up on time?

To bend over backwards for these irresponsible people, we have essentially set a precedent: It is okay to break the rules. It is also a slap in the face for those of us who plan meticulously ahead of time, to make sure that we have ample time to pass the two immigration posts.

Take for example a friend, who recently visited Miri with her family. They knew it would be a tight schedule, had it been a day trip. So they thought it would be wise to stay overnight, to allow themselves time to round up all the items they needed and dine at their favourite restaurant. By 2pm the following day, they were already well on their way towards the border.

So, for these almost-stranded travellers to blame the authorities for their almost-predicament was testament to their inability to assume responsibility.

Instead of giving them some leeway, the authorities should have seen it as a golden opportunity to teach them a lesson by denying them entry. Perhaps having to fork out money for a hotel stay may well be the much-needed wake-up call for these perpetually
irresponsible individuals. 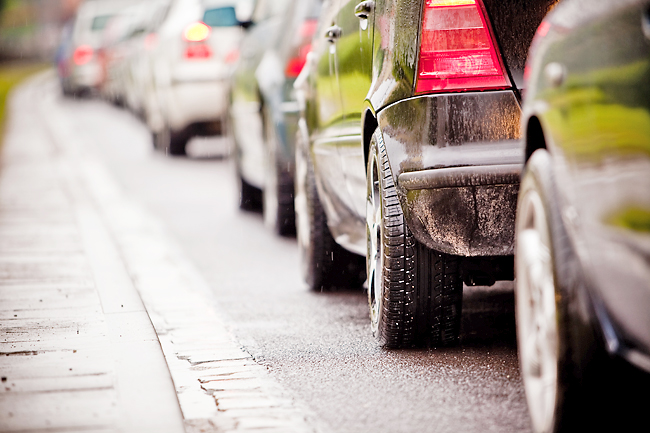