The Brunei Darussalam Cue Sports Association (BCSA) will be appointing a new executive committee for the term 2021-2023 during the Biannual General Meeting 2021 at the Lecture Theatre of the Hassanal Bolkiah National Stadium on June 27.

The association has advised individuals to register to be an active member in order to vote the new committee members.

The meeting was initially scheduled to be held on March 28 but was postponed to a later date due to the lack of quorum. According to BCSA, all members are invited to attend the meeting which is expected to begin at 2pm. 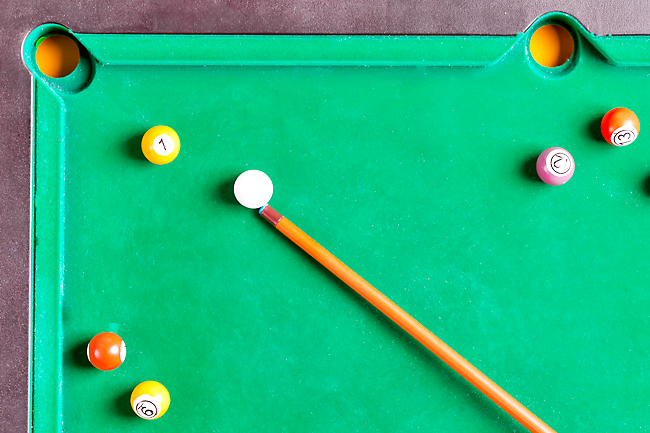