The Brunei Chess Federation (BCF) will organise His Majesty’s 76th Birthday Chess Rapid and Blitz Championship 2022 at the Brunei Chess Centre of the Hassanal Bolkiah National Sports Complex on September 4 and 11.

The tournament will be played according to the Swiss system of nine rounds and the rate of play will be ten minutes for the whole game with an additional three-second increment.

It will be split into three sessions including two in the morning and afternoon on September 4, with the final three rounds to be played on September 11.

According to the organisers, a closing ceremony will be held at the end of the championship.

It is compulsory to wear a face mask and players must also be dressed appropriately, while slippers and a sleeveless shirts are not allowed. 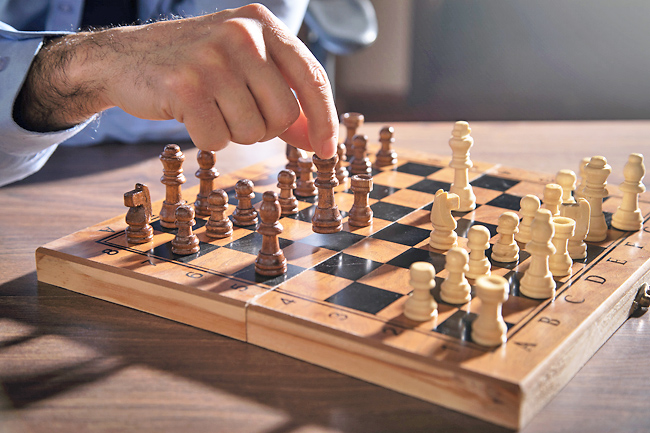