Sommer’s contract at Bayern will run until the summer of 2025, one year longer than Neuer’s current deal, which expires in 2024.

The 36-year-old Neuer was ruled out for the remainder of the season after breaking his leg in a skiing accident in December.

Sommer said he was “very excited about the new challenge at FC Bayern”.

“We have some big challenges ahead of us. I’m hugely looking forward to starting here with my new teammates, and to everything that is to come.

“I want to thank Borussia Moenchengladbach for eight-and-a-half wonderful years and for enabling this transfer,” the 80-time Swiss international commented.

“We have big goals this season that we want to achieve, and that’s why we’ve recruited Yann Sommer, who we regard as one of the best European goalkeepers.” 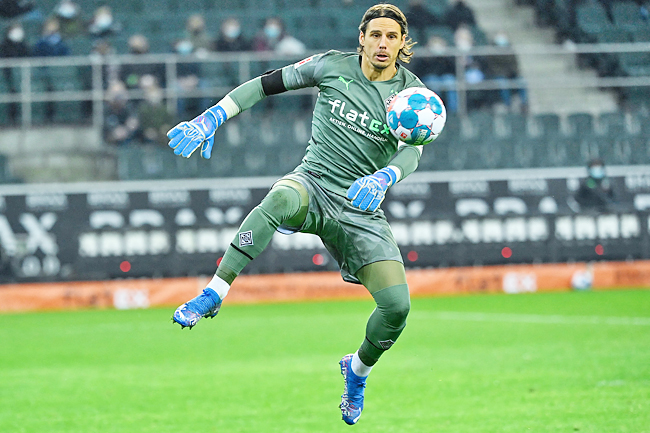