ANN/THE STAR – A man has been hospitalised after his own brother allegedly gave him a beating over something as trivial as changing the TV channel.

The incident occurred at a condominium unit in Jalan Bukit Permai after the victim, a 23-year-old burger seller, failed to switch to the correct TV channel for his elder brother.

“At around 4am the suspect told the victim to change the channel but he accidentally pressed the wrong button. “

This led to him being punched on the body and face.

“The suspect also slapped the victim and threatened him,” ACP Mohamad Farouk said in a statement yesterday.

The 26-year-old unemployed man was arrested early yesterday at the same condominium unit.

Checks showed that the suspect had two prior offences on his record, including one for car theft.

“The suspect has no record of mental illness. He is known to have had frequent fights with the victim due to his temper,” ACP Mohamad Farouk said.

Police have remanded the suspect until Friday. 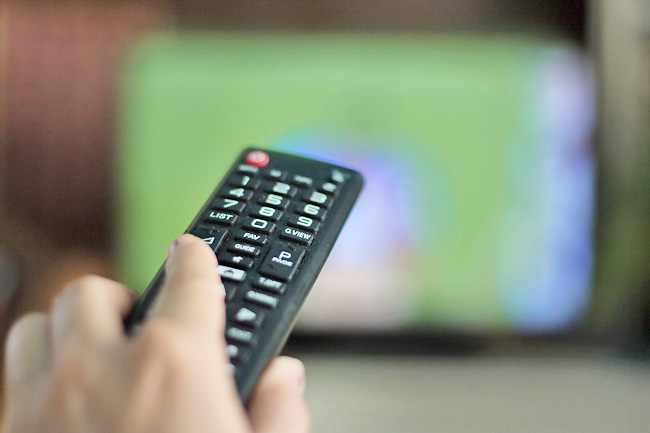