MIAMI (AFP) – World number one Ashleigh Barty eased into the third round of the WTA clay court tournament in Charleston Wednesday, winning the last six games in a 6-2, 6-1 victory over Misaki Doi.

Australia’s Barty arrived in Charleston fresh off a victory in the prestigious Miami Open, where she successfully defended a WTA title for the first time.

After a first-round bye she made a quick adjustment to the green clay of Charleston, needing just 61 minutes to dispatch Japan’s 77th-ranked Doi.

“It was a quick turnaround from Miami, just had a couple of hours of practice,” said Barty, who hadn’t played on any type of clay since her 2019 French Open triumph. “I was just honestly hoping that I didn’t trip and fall over trying to slide.

“But it came back quite naturally,” she said. 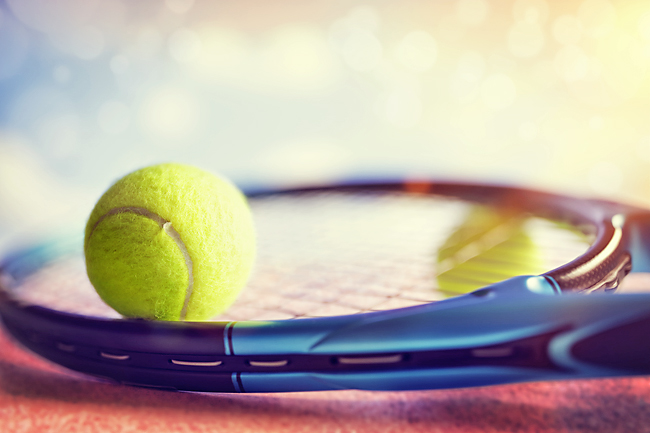 It was another setback, however, for second-seeded American Sofia Kenin, who fell in three sets to 79th-ranked Lauren Davis.

Davis used a crafty blend of shots to rally for a 4-6, 6-3, 6-4 victory over fourth-ranked Kenin, posting her third career win over a top-five player.

“I was struggling there a bit in the first set and a half with my serve, kind of just hitting the ball too flat,” Davis said. “Then I started thinking a bit. I found that she wasn’t too much a fan of high balls, so I really took advantage of that.”

Kenin won the 2020 Australian Open and was runner-up at the rescheduled 2020 French Open in October, but she has struggled in 2021.

She crashed out of her Australian Open title defence in the second round, then exited early in the Phillip Island Trophy before undergoing an appendectomy while still in Australia.

She was bundled out of Miami in the third round.