CNA – The Singapore Police Force (SPF) warned members of the public yesterday about a rising trend of phishing scams involving the impersonation of bank employees.

At least 28 victims have lost about SGD114,000 since May this year after giving their personal details and one-time passwords (OTPs) to scammers, SPF said in a news release.

Victims of the latest spate of phishing scams fell prey to scammers after receiving phone calls or SMSes from people posing as bank employees.

Those who received phone calls were asked for their personal details, such as their Internet banking username and password.

The police said this was done “under the pretext that the bank required their personal information to verify transactions performed … or that the victim was under investigation for transferring large sums of money to another bank”. 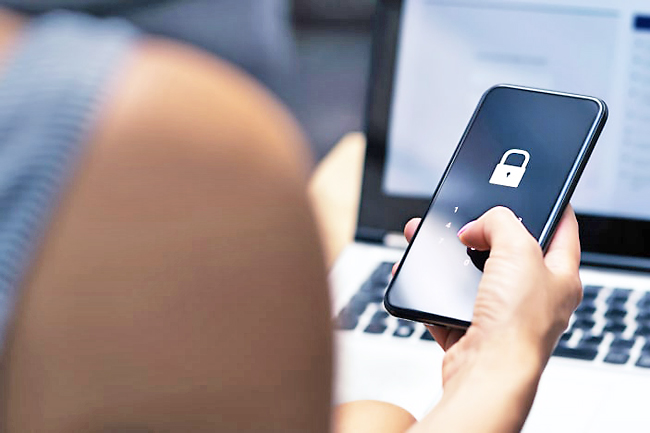 After providing their personal details, victims received OTPs which they provided to the scammers.

Victims who received SMSes from scammers were urged to click on a link and enter their personal details. They did this as the messages claimed that their debit or credit card had been blocked or that their bank account had been frozen because the “bank account was unusual”, said the police.

“Upon clicking on the link in the SMS, the victim would be sent to a spoofed Internet banking log in page, where the victim would key in his online banking username and password,” the police said.

Victims would then be redirected to another page to key in their OTPs.

The victims only discovered that they had been scammed when they were notified of unauthorised transactions made from their bank accounts.