Baiduri Bank hosted its annual media appreciation event at Ruang, Yayasan Sultan Haji Hassanal Bolkiah (YSHHB) Complex in the capital themed ‘MADGAME‘ after a one year pause due to the COVID-19 pandemic.

The event was attended by over 50 members of the media dressed in their best video game costumes.

Baiduri Bank Chief Executive Officer (CEO) Ti Eng Hui thanked the media for their support over the years, announcing that the bank has again been recognised for their strong performance and resilient business model not only locally, but also internationally.

“We’ve announced five major international banking awards, including two ‘firsts’ which would be the Best Bank in Brunei from Euromoney, the first for any bank in Brunei, as well as the Finance Company of the Year for Baiduri Finance from Asian Banking & Finance,” said the CEO.

He also announced that Baiduri Bank has snagged one more award considered to be the “Oscars of the banking industry”, that had eluded the bank for the last two years – Bank of the Year 2022 for Brunei from the United Kingdom’s Banker magazine. 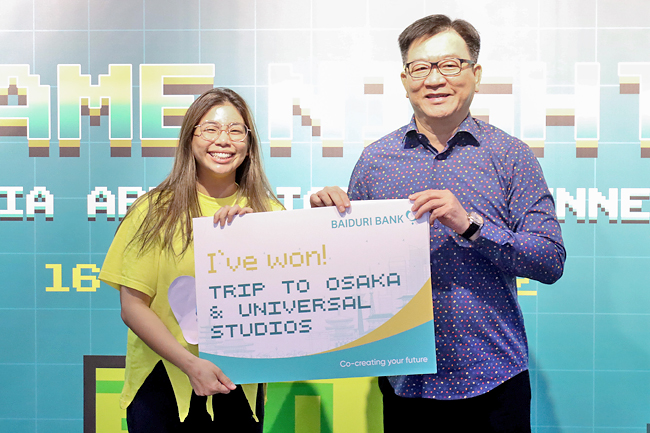 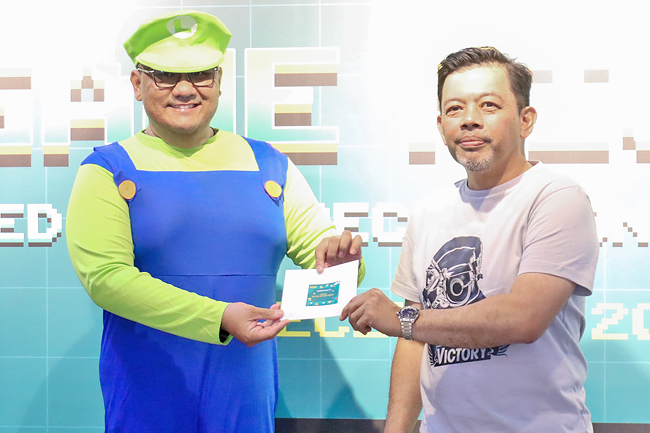 “These awards are testament to our strength and commitment towards providing the very best for our customers, stakeholders and partners,” added Ti.

He also shared another major achievement for the bank in the middle of the year when Standard & Poor’s upgraded Baiduri Bank’s credit rating from BBB+ to A-, thus placing the bank in the high investment grade category alongside regional and international players. In terms of the bank’s national presence, it has also expanded its services to the Temburong District starting with an ATM, which is an important step forward, marking their presence in all four districts.

“We partnered with Temenos, the world’s leading open platform for composable banking, to run our core banking system in the cloud using the SaaS (Software as a service) model, making us the first bank in Brunei to do so.”

The bank has also built a strong presence over the past two years in the local community through their corporate social responsibility programmes and the active involvement of their staff volunteers through Baiduri Cares, which will continue in 2023 as part of the bank’s commitment to community development.

Members of the media and Baiduri Bank personnel participated in individual and team games revolving around using plants and floral arrangements.