NEW YORK (AP) – The outlook for the United States (US) economy from Wall Street’s biggest banks is getting gloomier, with many top executives saying they’re preparing for a potential downturn or a recession.

Following the short but potent pandemic recession in 2020, many bank CEOs have spent the past year and a half trumpeting the strength of the US economy and the resilience of the US consumer. Many did so again on Friday after reporting their quarterly results, but this time with an overriding sense of caution.

“We recognise the pressure points are building in several areas of the economy that could lead to stress in the future,” said CEO of US Bank Andy Cecere.

Such comments reflect the growing evidence that the US and global economy is weakening in the face of worldwide inflation and the war in Ukraine. On Tuesday, the International Monetary Fund lowered its forecast for 2023 global economic growth to 2.7 per cent from 2.9 per cent.

Half a dozen banks reported their quarterly results on Friday, ranging from behemoths JPMorgan Chase and Citigroup to super regional banks like US Bank and PNC Financial. In calls with journalists and investors, bank executives painted a bifurcated picture of the economy. 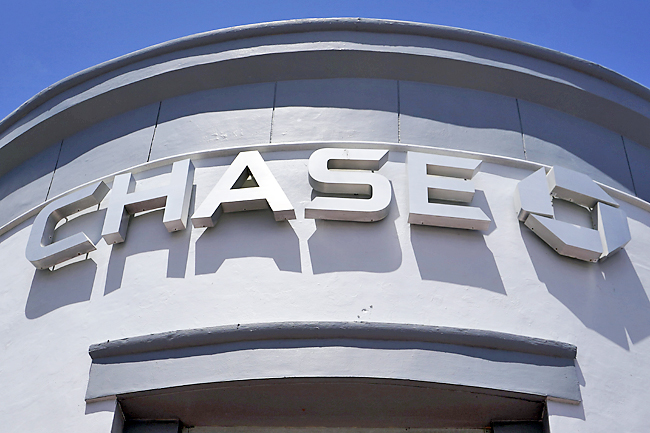 On one hand, they noted a low level of delinquencies, solid consumer spending and healthy activity among their business clients. At the same time, they acknowledged multi-decade high levels of inflation, a housing market that is slowing down quickly, and a Federal Reserve (Fed) that is raising rates at an unprecedented pace, which will make it more difficult for businesses to borrow.

Inflation has been persistently high for months, with this week’s reading of consumer prices showing an 8.2 per cent rise in costs in September from a year earlier. Fed officials have pushed up their short-term rate by a hefty three-quarters of a percentage point three times in a row, bringing it to a range of three per cent to 3.25 per cent, the highest in 14 years. Wall Street is expecting another 0.75 percentage point hike in November.

Reflecting the dimmer macroeconomic view, Citigroup, Wells Fargo and JPMorgan socked away cash in their loan-loss reserves. These reserves are set aside to cover potentially bad loans. During the pandemic, banks put tens of billions of dollars into these reserves but had released the bulk of those funds in 2021 reflecting the improvement in the economy.

Now the banks are again fortifying the reserves. JPMorgan set aside roughly a USD1 billion in its loan loss reserves, while Citigroup and Wells both roughly put USD400 million into their reserves this quarter.

The pace of additions is slower than at the onset of pandemic when, for example, JPMorgan put more than USD10 billion into its reserves in one quarter.

The goal of the Fed’s rate increases is to slow the economy and bring down inflation. The possibility of going too far and causing a recession is a big concern for economists, Wall Street analysts and bank executives.