Prosecutors late on Tuesday charged a Bangladeshi pair with kidnapping a 14-year-old girl, linked to a message circulating on social media about the hunt for a missing teen last week.

The court read out the charges against the duo, aged 33 and 36, which alleges them of kidnapping the girl at Al-Barakah Complex, Sengkurong at 1.30pm on November 12.

However, no pleas were taken from the defendants.

Prosecutor Atiyyah Abas sought for the court to give way for the police to complete their investigations as the case is still in its early stages.

Senior Magistrate Azrimah Abdul Rahman ordered the duo to remain in custody and adjourned the case to November 22.

The charge against the pair carry a maximum 10 years’ jail with a fine for punishment. 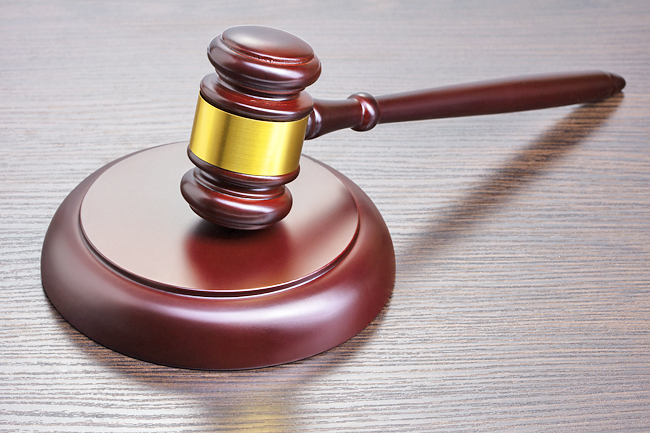