During His Majesty’s first State Visit to the republic, the monarch will travel to its capital Dhaka from October 15 to 16 at the invitation of Bangladeshi President Mohammad Abdul Hamid as well as Bangladeshi Prime Minister Sheikh Hasina.

His Majesty is also expected to attend a welcoming ceremony and a state banquet hosted by the president, the PMO added.

Diplomatic relations between both nations were established on May 5, 1984. Since then, there have been various exchanges of visits from ministers and senior officials of both countries. 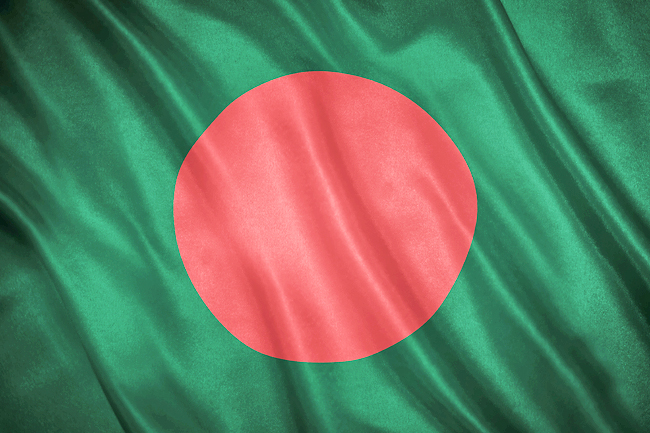