DHAKA,BANGLADESH (AP) – A failure in Bangladesh’s national power grid plunged much of the country into a blackout yesterday, officials said.

Officials of the state-run Bangladesh Power Development Board said power transmission failed somewhere in the eastern part of the country.

All power plants tripped and electricity was cut in the capital, Dhaka, and other big cities, said power department spokesman Shameem Hasan. Engineers were trying to determine where and why the glitches happened and it could take hours to restore the system, he said.

Bangladesh’s recent economic growth has been threatened by power shortages since the government suspended operations of diesel-run power plants to reduce costs for imports as prices have soared.

The diesel-run power plants produced some six per cent of Bangladesh’s power generation, so their shutdowns cut output by up to 1,500 megawatts. 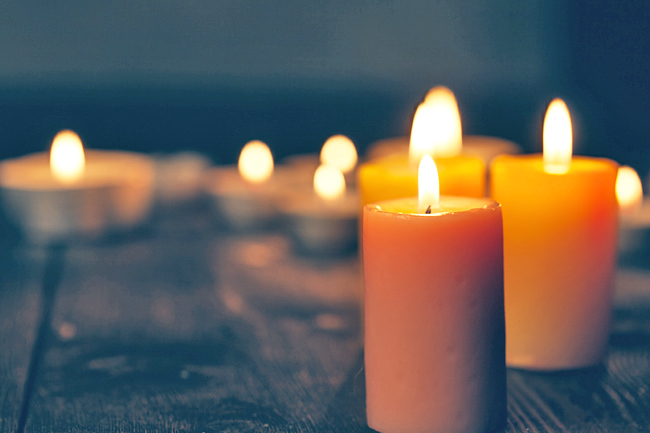