BEIJING (AP) — Thailand’s capital is shutting down venues including schools and entertainment areas as coronavirus cases continue to spread.

Seven provinces including Bangkok have been designated red zones where places including entertainment venues, boxing rings, gyms and flea markets are ordered closed. Restaurants are allowed to serve only takeout food. The restrictions are in place until mid-January.

A new outbreak has spread from the country’s largest wholesale seafood market in Samut Sakhon south of Bangkok and from a gambling den in Rayong, and both places continue to log the highest number of infections. Bangkok reported 180 cases in the last 24 hours.

A spokesman for the COVID-19 centre Dr Taweesilp Visanuyothin said the Health Ministry has contacted Oxford-AstraZeneca to purchase a second batch of 26 million doses of their vaccine. The deal would double the number of doses to be supplied by the British vaccine manufacturer.

The first two million doses are expected in February and March and will be given to medical staff. 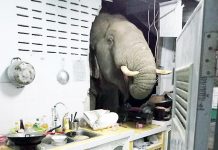 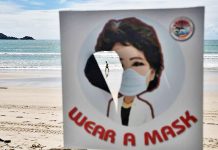 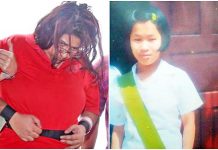