Bandit responsible for break-ins is a black bear

THORNTON, NEW HAMPSHIRE (AP) – Surveillance video helped police get to the bottom of a series of vehicle break-ins in town of Thornton.

Home security footage captured the bandit – a black bear – opening the door of a vehicle and then crawling inside.

Police believed the bear was rummaging for food and that the bear is responsible for damaging other vehicles. Police warned residents to remove food from their vehicles to avoid enticing the bear.

The good news is the criminal was unarmed, and probably not dangerous. Officials said that making loud noises is usually enough to send a black bear scampering away. 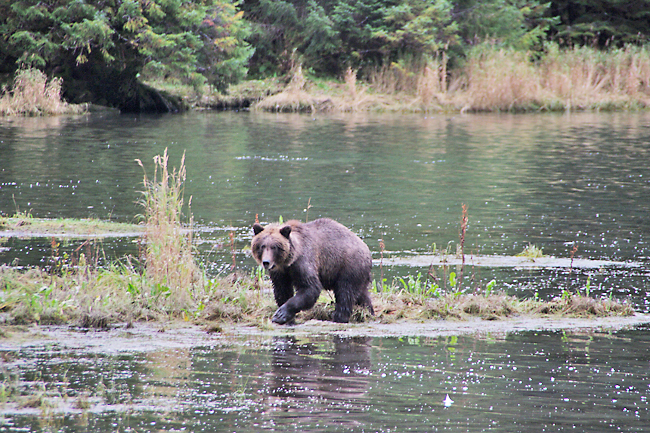