NUSA DUA, INDONESIA (THE STRAITS TIMES) – From escort electric vehicles and horse patrols to warships and fighter jets, security at Indonesia’s Bali has been ramped up ahead of the G-20 leaders’ summit (G20).

A team of more than 18,000 police officers and soldiers has been tasked to ensure the safety of the world leaders and their delegates as they convene for high-level meetings at the upscale resort area of Nusa Dua on November 15 and 16.

“We are optimistic, we are ready for this big game for our nation. This is a great honour for our nation,” Defence Minister Prabowo Subianto said of the “extraordinary preparations”. As first-time president of the G20, which comprises some of the world’s largest economies, Indonesia is not taking any chances in ensuring the success of the summit.

Bali is no stranger to hosting international conferences and events, but security is especially tight this time round, residents said.

At the airport and ports, a special security team will use facial recognition technology to monitor both domestic and foreign visitors to the island. Locals have been instructed by the authorities not to hold traditional ceremonies and religious activities until Thursday, while schools switch to online lessons during this time and employees work from home. 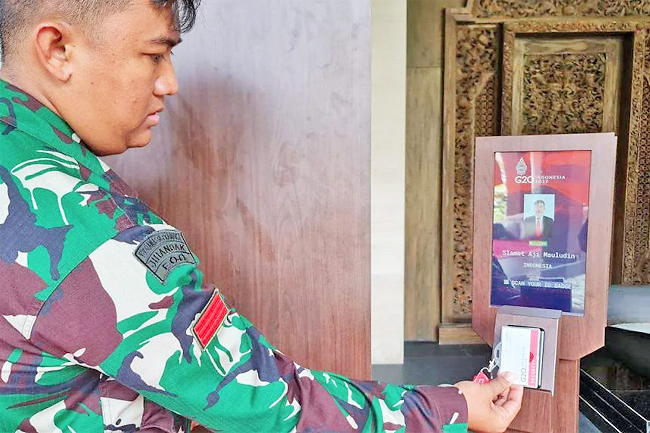