AP – A hush descended over the players and coaching staff of the Welsh national team as renowned actor Michael Sheen delivered a stirring pre-World Cup speech at the squad’s training base.

Mixing both the Welsh and English languages, Sheen spoke of hope and defiance. Of a “red storm coming to the gates of Qatar”. He referenced the team’s late coach, Gary Speed, and encouraged the new man in charge, Rob Page, to “turn the pages of the history books”.

It was rousing, goosebump-inducing stuff.

In truth, Wales shouldn’t be short of motivation.

For the first time since 1958, the Welsh will be playing on football’s biggest stage – the culmination of a decade of gradual improvement that has coincided with the presence of one of the world’s best players, Gareth Bale.

Bale has helped drag Wales into the last two European Championships – the team reached the semifinals of Euro 2016 – and now into its first World Cup in 64 years. 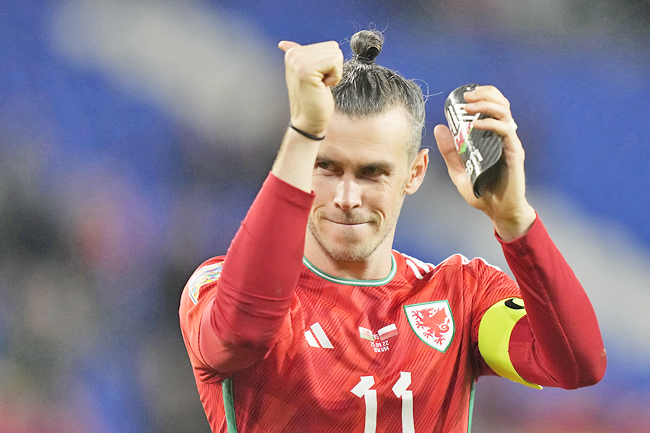