Baggage up and fly

ANN/THE STAR – What a year it has been for the global travel industry. While analysts and industry experts had earlier predicted a return to pre-pandemic days by at least 60 per cent for many markets, only a handful have managed to achieve that.

Labour shortage was rampant particularly in the hospitality sector, causing many hotels and accommodations to hold off on opening their properties to full capacity.

Some of those that did fully operate, received plenty of complaints from guests ranging from sub-par service and long waits during check-ins/check-outs, to unclean rooms.

The never-ending increase in the price of fuel, meanwhile, pushed the price of airfare even higher, more so towards the third quarter of last year.

By the time the year-end holiday season rolls by, flight tickets for popular destinations (mostly winter spots) had increased by 100 per cent.

Everyone wanted to travel, but not everyone could, not even domestically.

Tickets from Kuala Lumpur (KL) to Kota Kinabalu (KK), Sabah, for example, had increased by at least MYR700 during the holiday and new year weekends. 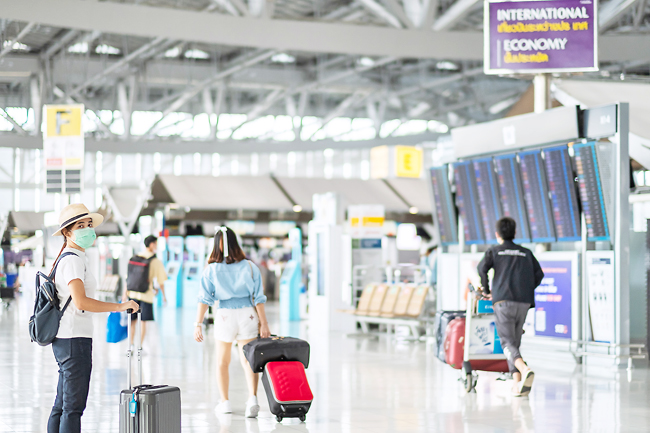 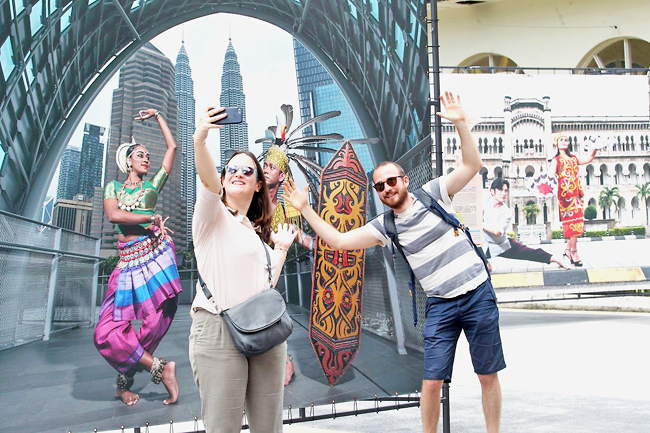 However, those who managed to snag tickets from the new local low-cost airline, MYAirline, would have been able to fly for cheap.

That is if they had bought their seats when the airline opened ticket sales on November 26; one-way tickets were sold for as low as MYR49 back then!

In Europe, the summer travel season kicked off badly, and at times got even worse as the weeks progressed.

And it seems the problem persisted even over the holiday weekend.

That said, the travel demand actually went up, based on the number of hotel bookings worldwide.

A handful of independent surveys done by online travel agencies and booking platforms show that hotel bookings for this year have been encouraging, with the trend continuing into the first quarter of 2023.

Although this is really good news for every sector in the tourism industry, many of 2022’s issues will still be around this year.

Experts predicted that a full recovery and a return to pre-pandemic days for the industry may only be possible in 2024, with some even saying 2026.

Fortunately, most holiday-makers are unperturbed by these challenges, accepting them as the new normals of travel.

After all, COVID-19 has taught us how to quickly adapt to new ways of life.

Something else that travellers have had to learn to adapt to in 2022 is the constant change in travel regulations and entry requirements.

Most countries around the world opened their borders to international tourists at the start of the second quarter of 2022. However, each country had its own new set of rules and regulations for entry.

For example, Malaysia opened up its borders for leisure tourism on April 1, with some testing and quarantine requirements which, in hindsight, were pretty straightforward compared to what others countries had implemented.

South Korea, which also opened its borders on April 1, had a confusing set of rules that included applying for the K-ETA (Korea Electronic Travel Authorisation).

Singapore, too, opened at the same time as Malaysia, and just like South Korea, also required tourists to fill in the SG Arrival Card online. (In fact, you still need to do this now.)
On August 1, Malaysia scrapped all entry requirements – including quarantine – for international travellers.

This was a good move as the country almost immediately saw the arrival of a steady stream of tourists, as well as the return of travellers whose holidays in Malaysia were cut short during the early days of the pandemic.

In Southeast Asia, Thailand, which opened its borders in July, seems to be the biggest winner when it comes to tourism in 2022, as the country reportedly hit its target of 10 million arrivals in early December.

The healthy recovery was perhaps spurred on by the country’s decision to decriminalise cannabis on June 9.

Still, experts are saying that the country will see exponential growth in tourism from 2023 in Japan.

On October 11, the Japanese government finally allowed visa-free entry into the country, with minimal to no COVID-19 testing requirements (this will depend on how many vaccine shots you have had – three is the magic number).

There are still certain conditions that must be met though, especially regarding vaccine certification and testing methods.

Incidentally, Taiwan also re-opened at the same time as Japan, but its arrival numbers are going up slowly.

Hong Kong opened its borders much earlier but implemented such strict rules that included long quarantines in hotels, which put off international tourists.

The entry requirements have slightly eased, and the island is now looking at removing all restrictions within the first quarter of 2023.

China recently announced that it will ease its overseas travel restrictions from January 8, which could mean a return of Chinese tourists to the world’s major tourist destinations.

Many destinations and markets have long been waiting for the arrival of Chinese tourists, most of whom are considered the big spenders in travel – Malaysia is already expecting about a million tourists from China in 2023.