ANN/THE KOREA HERALD – Physics considers absolute zero to be the lowest temperature possible. At this point, all particles inside a substance are motionless.

Baekho said he felt like he was in that state when he first started making his first solo album earlier this year, unconstrained yet unable to take the next step.

“When I first thought of making an album, I didn’t know what kind of song to write. It didn’t really hit me at first, and I felt kind of lost,” the singer said during an interview at a cafe in Seoul last week.

“So the first step I took was discovering my preferences. I searched for what I liked and what I wanted to talk about through music.”

This led to Absolute Zero, his solo debut album. The album is the first musical project from Baekho following the breakup of the group Nu’est in March. Even with a decade of experience in music, the said he felt under pressure in releasing an album under his name alone.

“There was a pressure at first, and this led me to want to aspire higher. I wanted to make better music, perform more and just do better,” Baekho said. 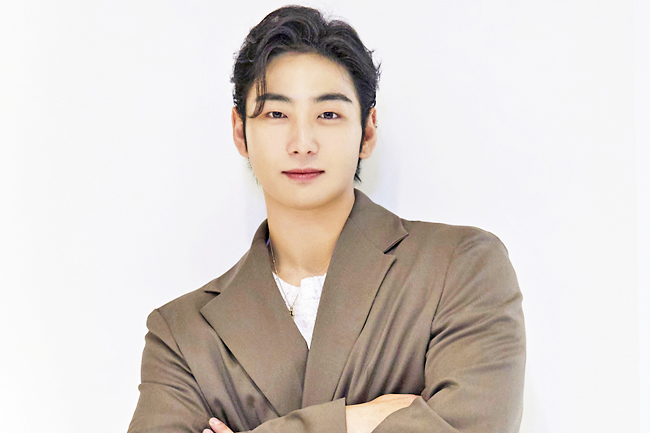