SYDNEY (AFP) – Bachelor’s handbag – a roast chicken takeaway in a plastic bag – has been voted the Australian people’s choice as the new word of the year, the Macquarie Dictionary said yesterday.

The Australian English dictionary defined the term as a “noun Colloquial (humorous) a takeaway roast chicken”.

It explained its origin as: “From the fact that such a chicken requires no further preparation before consumption, so is seen as an easy meal favoured by a single person, and is often packaged in a small plastic bag with a handle, resembling a handbag.”

The phrase, which came top in an online vote, combines Australians’ love of irreverent wordplay and chicken – also known as “chook”.

Takeaway chicken shops are found in many Australian suburbs and few pub menus fail to offer either chicken schnitzel or chicken parm (Parmigiana). 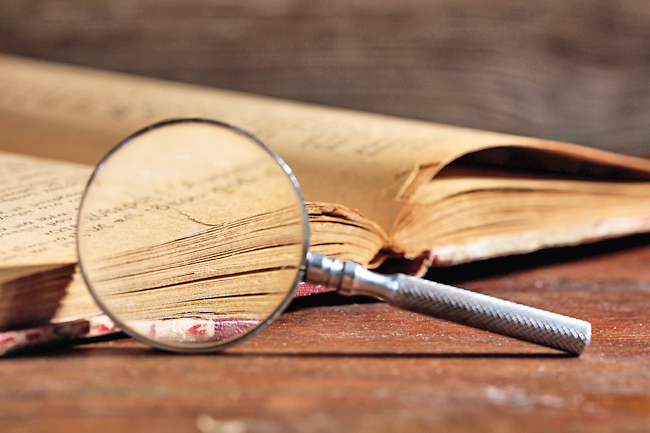 “We have had a fair bit of feedback that some people call it the tradie’s (tradesperson’s) handbag or the bachelor’s briefcase,” Macquarie Dictionary managing editor Victoria Morgan told AFP.

“Then of course there’s that little bit of backlash – but I think they have missed the point a bit – you know, someone saying: ‘Oh, I have a family, you don’t have to be a bachelor’. No, no, this is just a name.”

Other gems added to the dictionary this year include a “spicy cough” for a COVID infection, and a “gigafire” for a bushfire that scorches more than 100,000 hectares.

“Orthosomnia” also earned an entry, even though it is not of Australian origin. It refers to an insomnia “thought to be caused by a preoccupation with obtaining the amount and quality of sleep recommended by a wearable tracking device, often resulting in anxiety”.

The dictionary committee’s formal choice for word of the year was “teal”.

“It’s hard to go past teal as an emblem of Australia’s political landscape in 2022,” the committee said.

The Macquarie Dictionary announcement landed less than a week after the Australian National Dictionary Centre, which researches Australian English, also chose teal as its word of the year.

The centre’s shortlist included “cooker”, a derogatory term for a person protesting against COVID vaccines and lockdowns, and “quiet quitting” for an employee not working beyond their specified hours and duties.